Home » Conference on Tax Aspects of the Brain Drain 2019

The University of Belgrade Faculty of Law, hosted on 11 October 2019, together with the Serbian Fiscal Society, an international tax law conference “Tax Aspects of the Brain Drain”. It is a topic which until now has not been in the focus of research on regional, nor on international level, although it is related to one of the burning and most worrying issues faced by numerous countries around the world, among which is Serbia.

The conference was organized in four panels during which 11 eminent tax law experts from 8 different countries (Belgium, Greece, Indonesia, Italy, the Netherlads, Russia, Spain and Serbia) presented their challenging research papers whose topics fall within the broad subject of tax aspects of the brain drain.

The audience was firstly greeted on behalf of the University of Belgrade by its Vice-Rector, Prof. Dr. Gordana Ilić-Popov, after which Doc. Dr Svetislav V. Kostić opened the conference with an introductory lecture on modern migration patterns, as well as on the substance and importance of the brain drain phenomenon.

The first panel was opened by Ricardo García Antón (Tilburg University, Netherlands) who presented his research paper „Restoring the EU citizenship for tax purposes: Taxation and Identity“. The following were Nikolai Milogolov (Financial Research Institute under the Ministry of Finance, Russian Presidential Academy of National Economy and Public Administration, Russia) and Azamat Berberov (Gaidar Institute for Economic Policy, Financial University under the Government of the Russian Federation, Russia) who presented their paper titled „Brain drain & tax competition: do we need another BEPS?“. Finaly, Giorgio Beretta (Università Carlo Cattaneo – LIUC, Milan, Italy) presented on the topic of “Fixing the Social Contract: A GloBE also for Individual Taxation?”.

Within the second panel, Fernando Souza de Man (University of Maastricht, Netherlands) presented his research paper „Tax measures to combat brain drain: are they in line with conventions for the avoidance of double taxation?“, Svetislav V. Kostić (University of Belgrade, Faculty of Law) presented on the topic of „Tax incentives to combat the brain drain and testing the limits of the equality principle“, while B. Bawono Kristiaji (DDTC Fiscal Research, Indonesia) discussed his research paper „Tax and Brain Drain: Justification, Design and Prospect for Large Developing Economies“.

The third panel featured two presenters: Andrea Mucciariello (University of Salerno, Italy and University of Antwerp, Belgium) and Katerina Perrou (University of Athens, Greece) who presented their research papers “Comparative analysis of financial and tax measures to combat the phenomenon of brain drain in southern European member states“ and “Brain drain: the impact on taxation and measures to reverse it“, respectively.

After the conference, participants were introduced to work of Marina Abramovich, internationally established performance artist of Serbian descent, by attending her guided retrospective exhibition “The Cleaner” at the Museum of Contemporary Art in Belgrade. 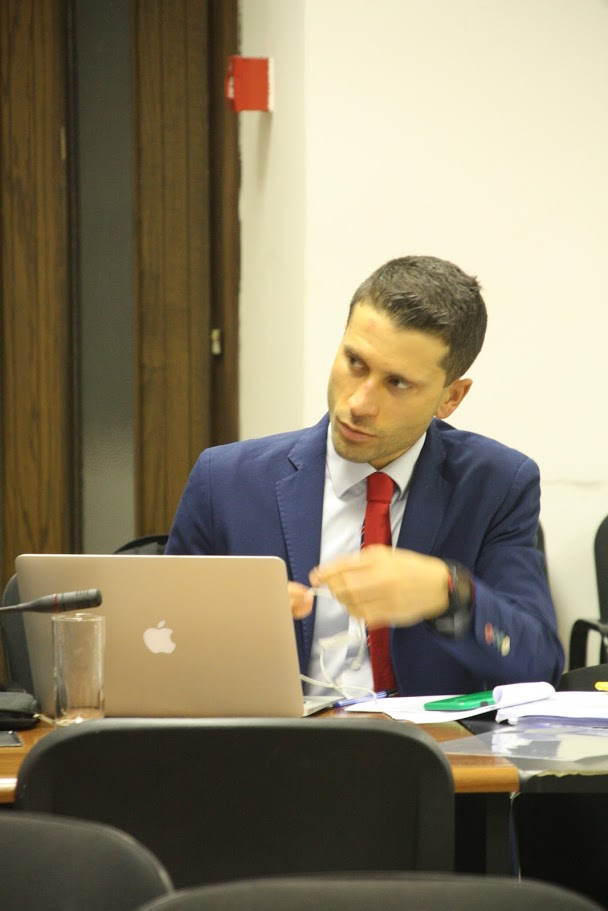 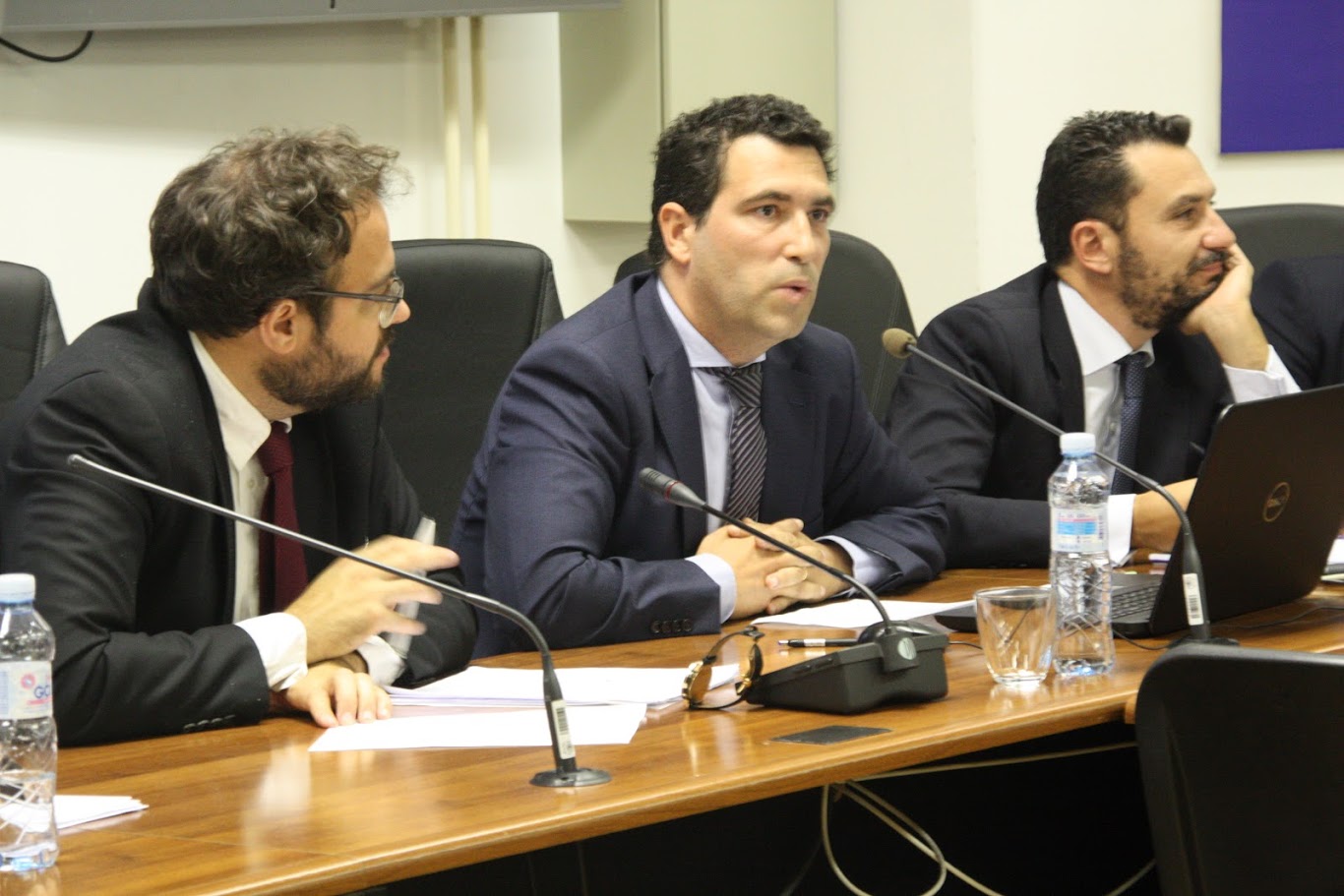 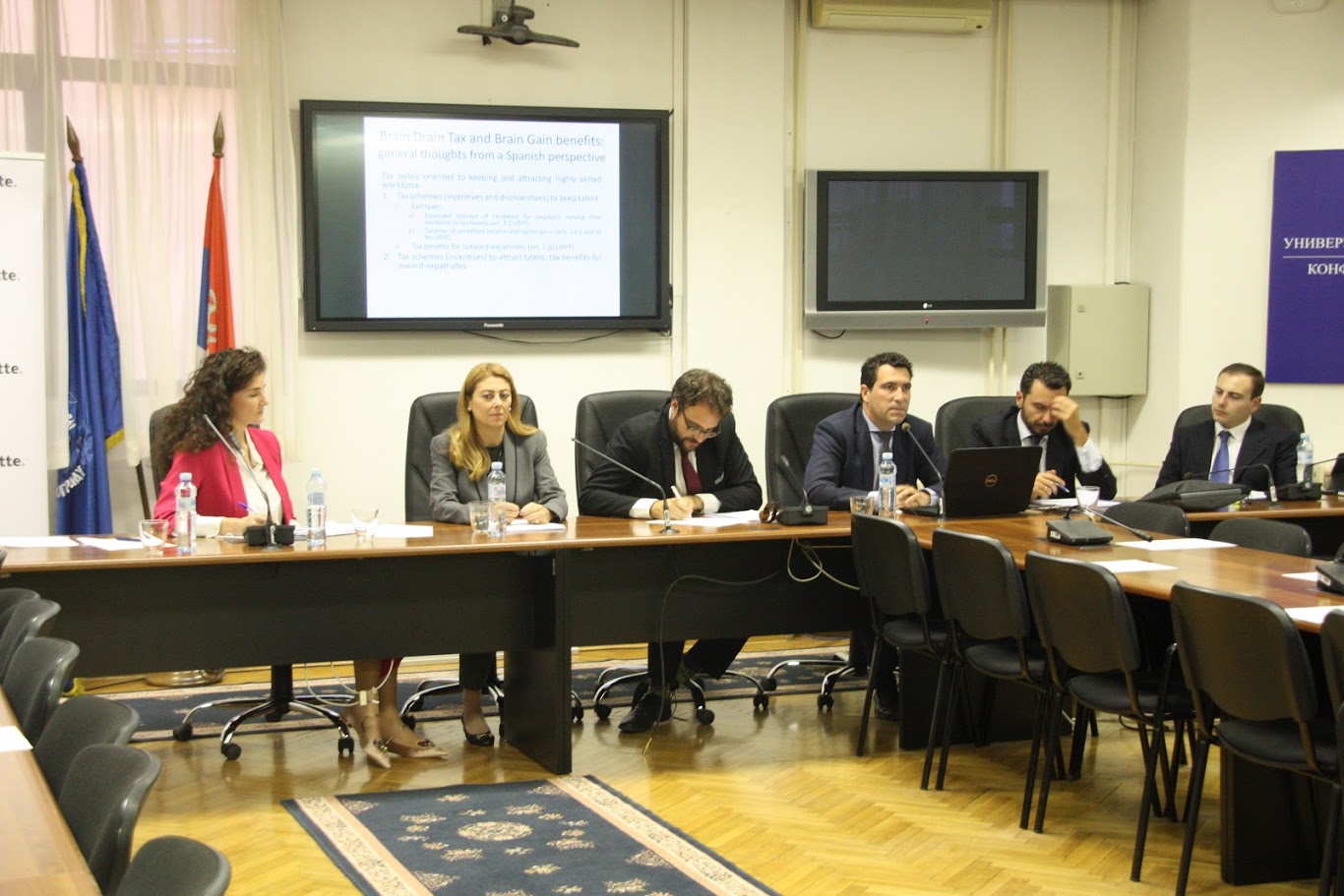 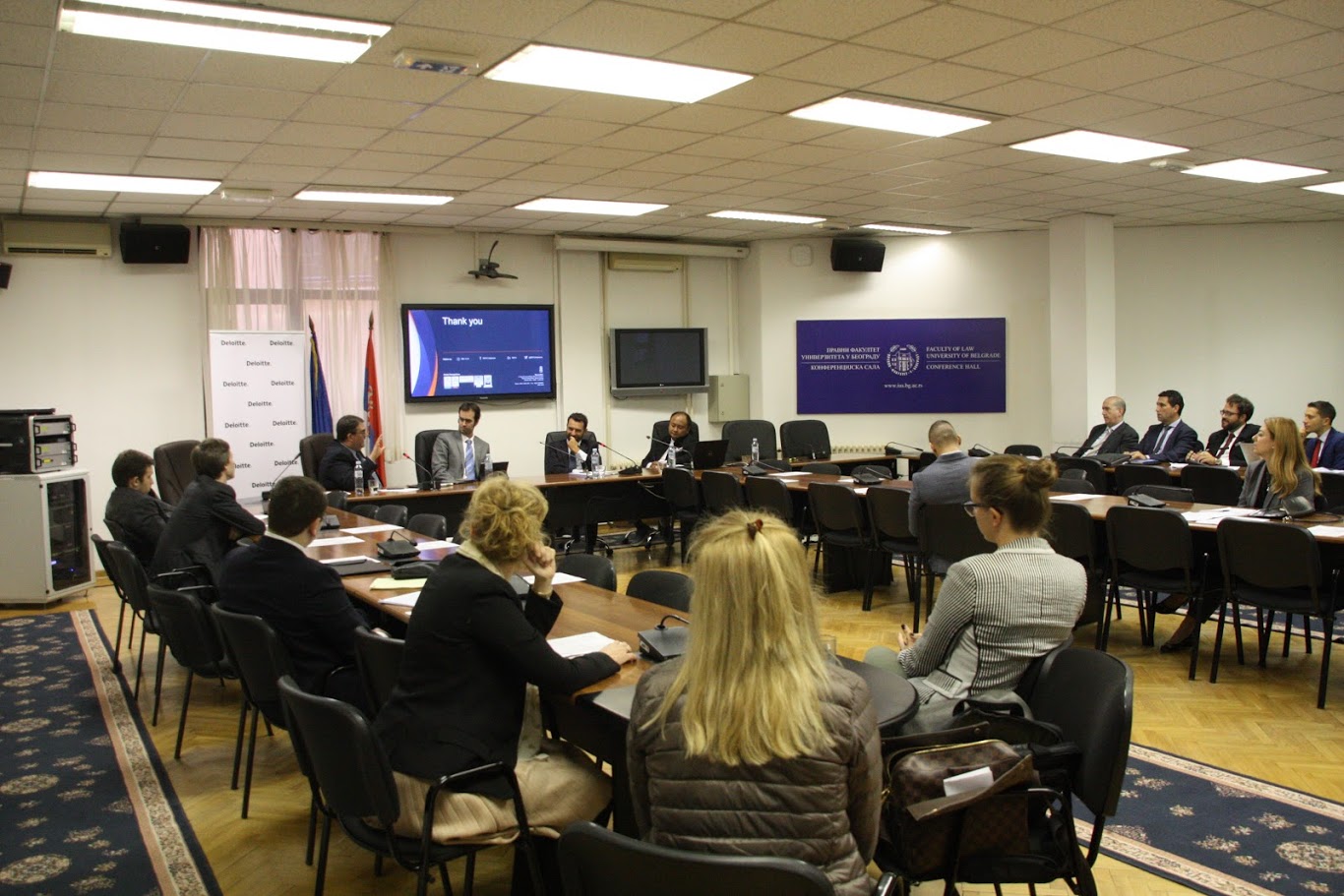 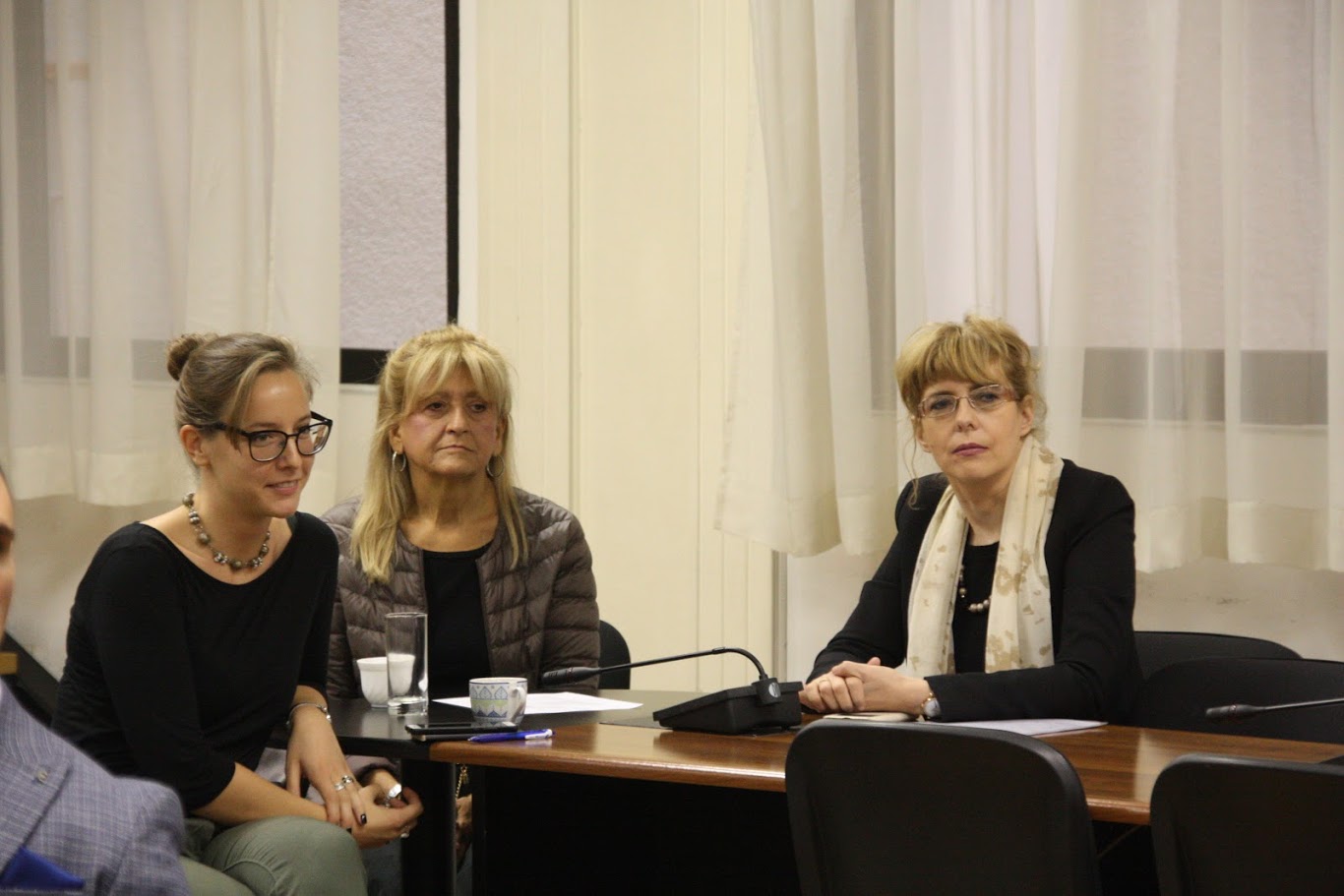 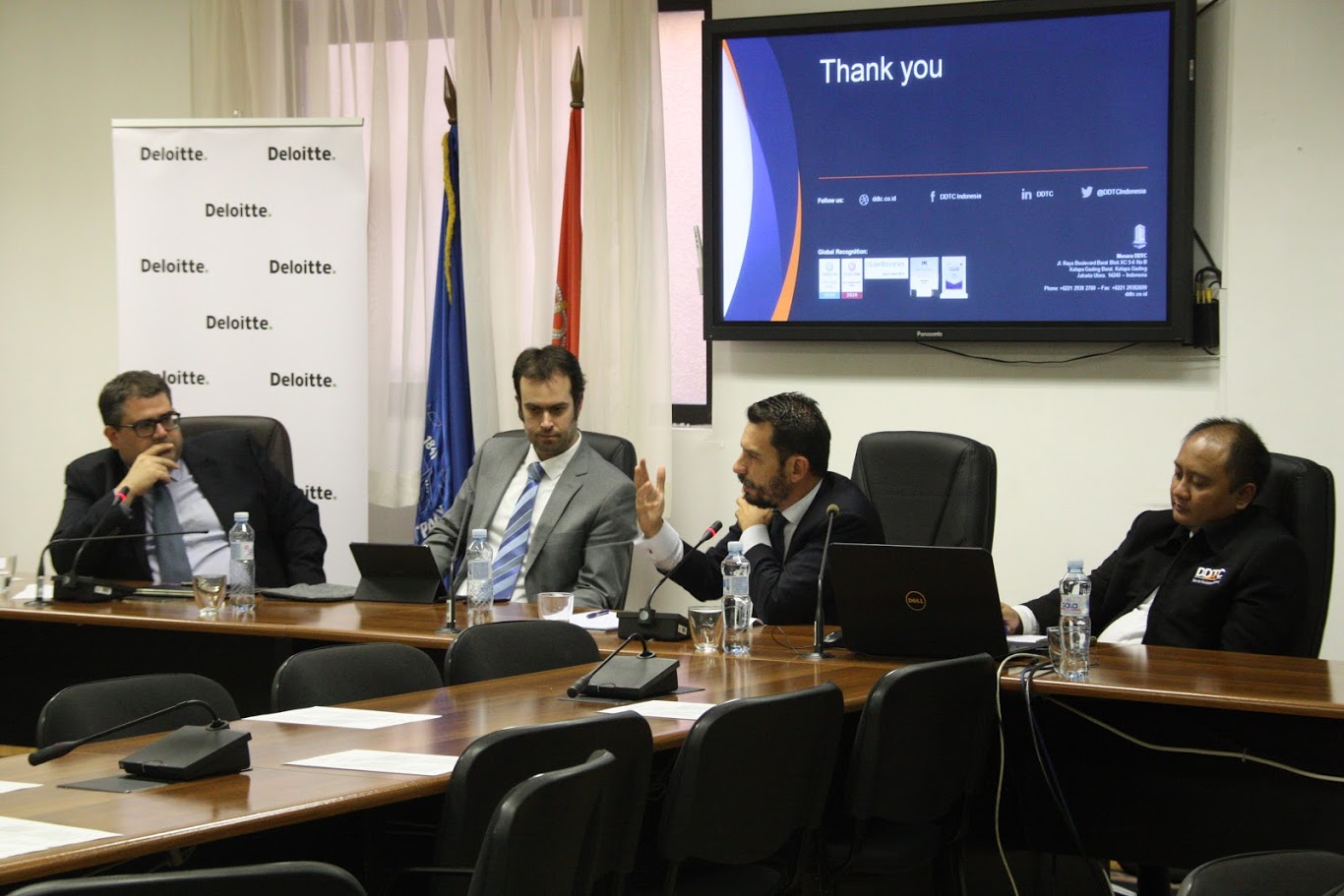 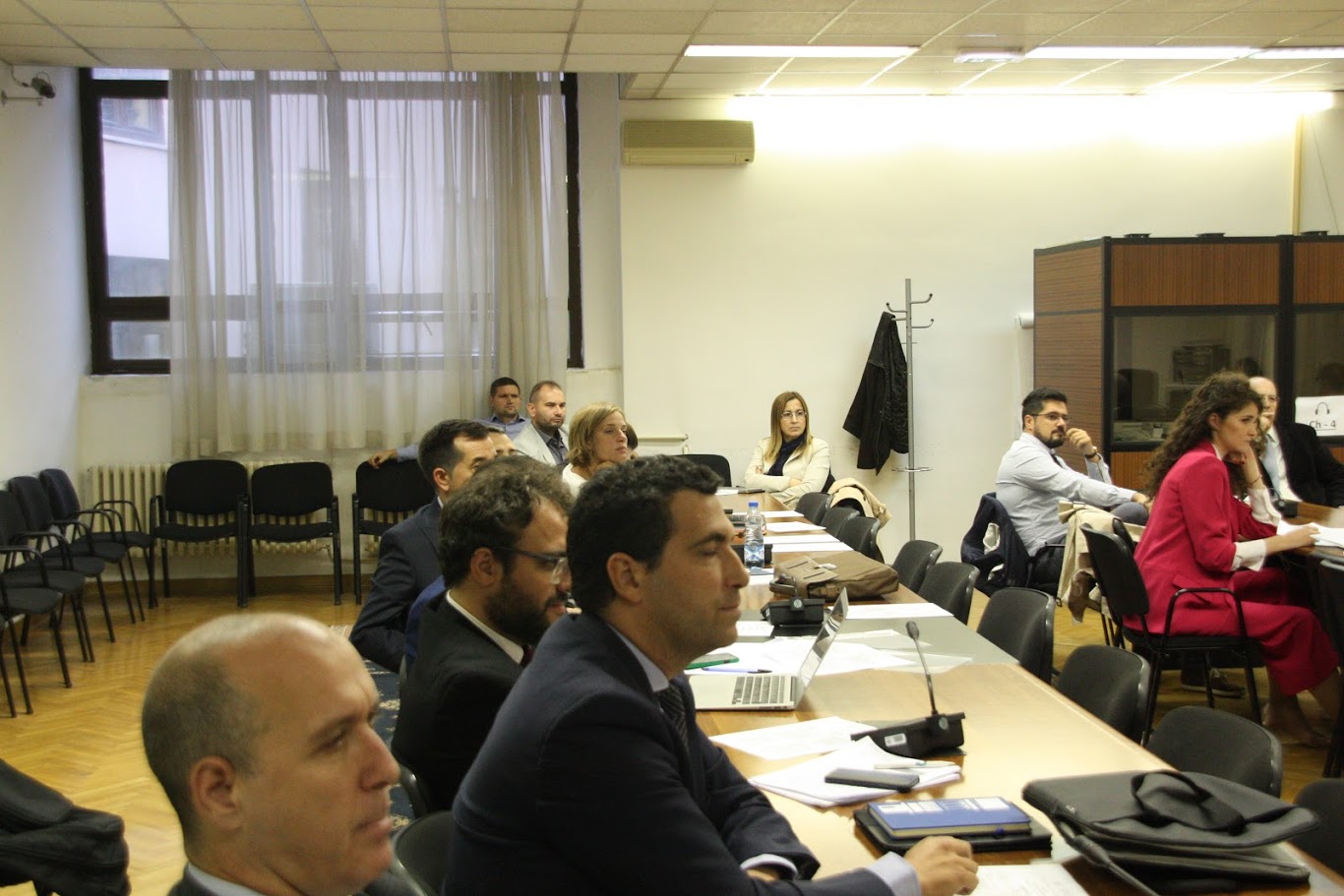