The Serbian Fiscal Society, in cooperation with Central IFA (IFA Travel Lectureship Program) organized on 19 June 2017 a lecture by Prof. Dr. Philip Baker on the new multilateral instrument and its application.   The lecture was opened by the President of SFS Prof. Dr. Dejan Popović, while the audience was also addressed by the Vice President of IFA, Prof. Dr. Bertil Wiman, who spoke a few words on our global organization and its activities.  Prof. Dr. Philip Baker’s lecture, which was held from 09:50 to 13:30 in Amphitheater II of the University of Belgrade Faculty of Law, was attended by more than 100 members of the SFS and their guests.

Prof. Philip Baker showed at his Belgrade lecture why he is, in addition to being one of the foremost authorities on international taxation in the world today, considered probably the best and the most interesting lecturer in this area of law. 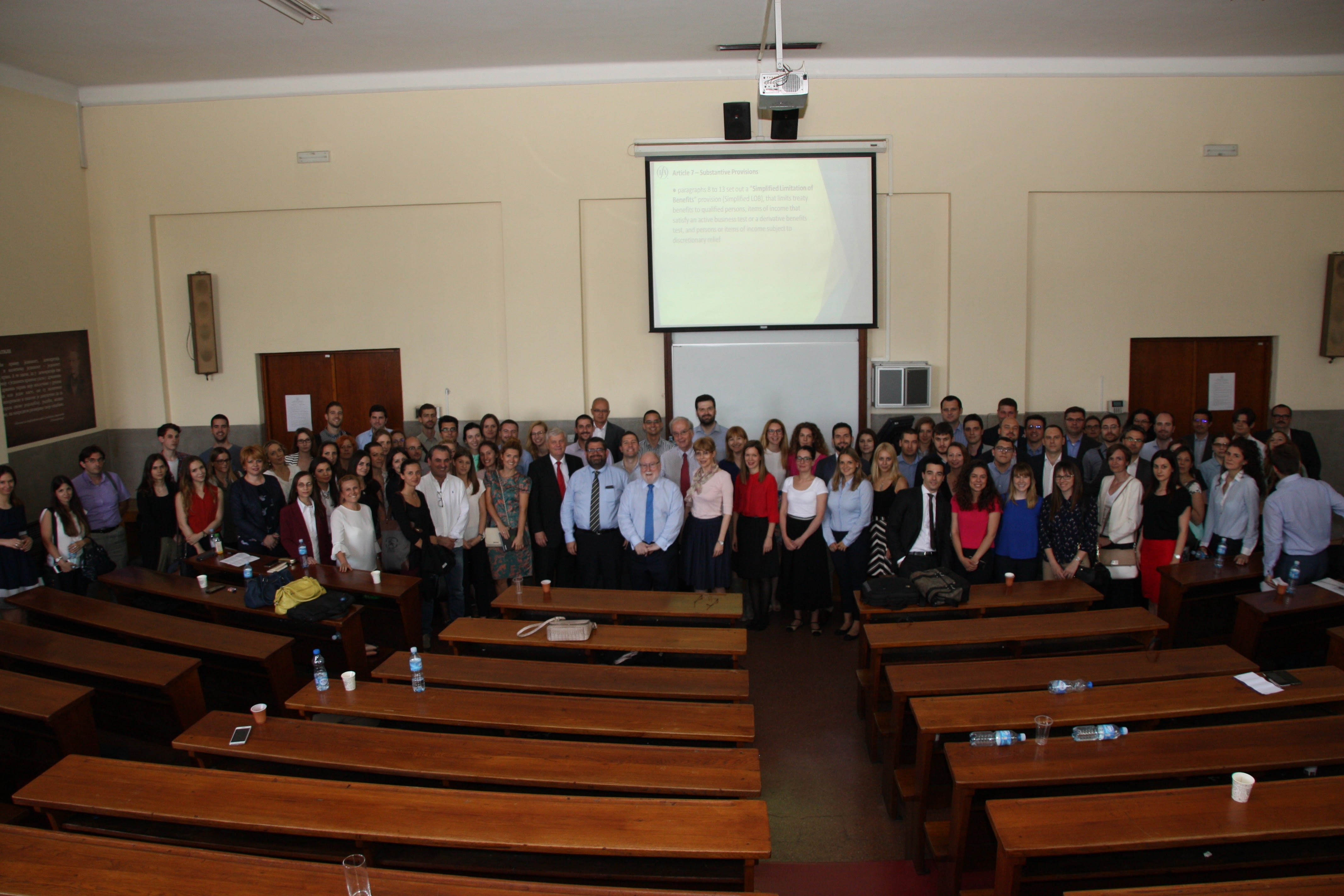 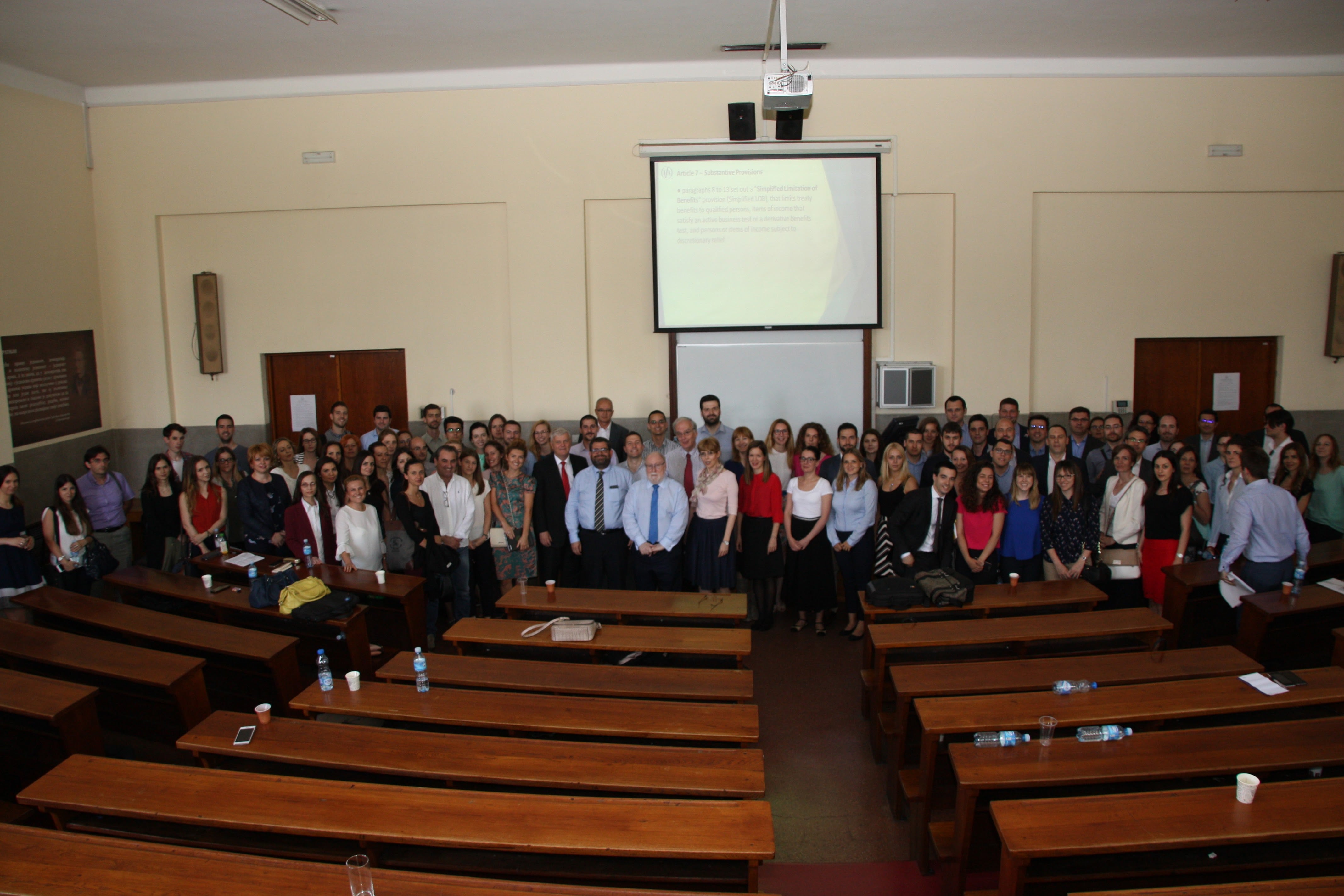 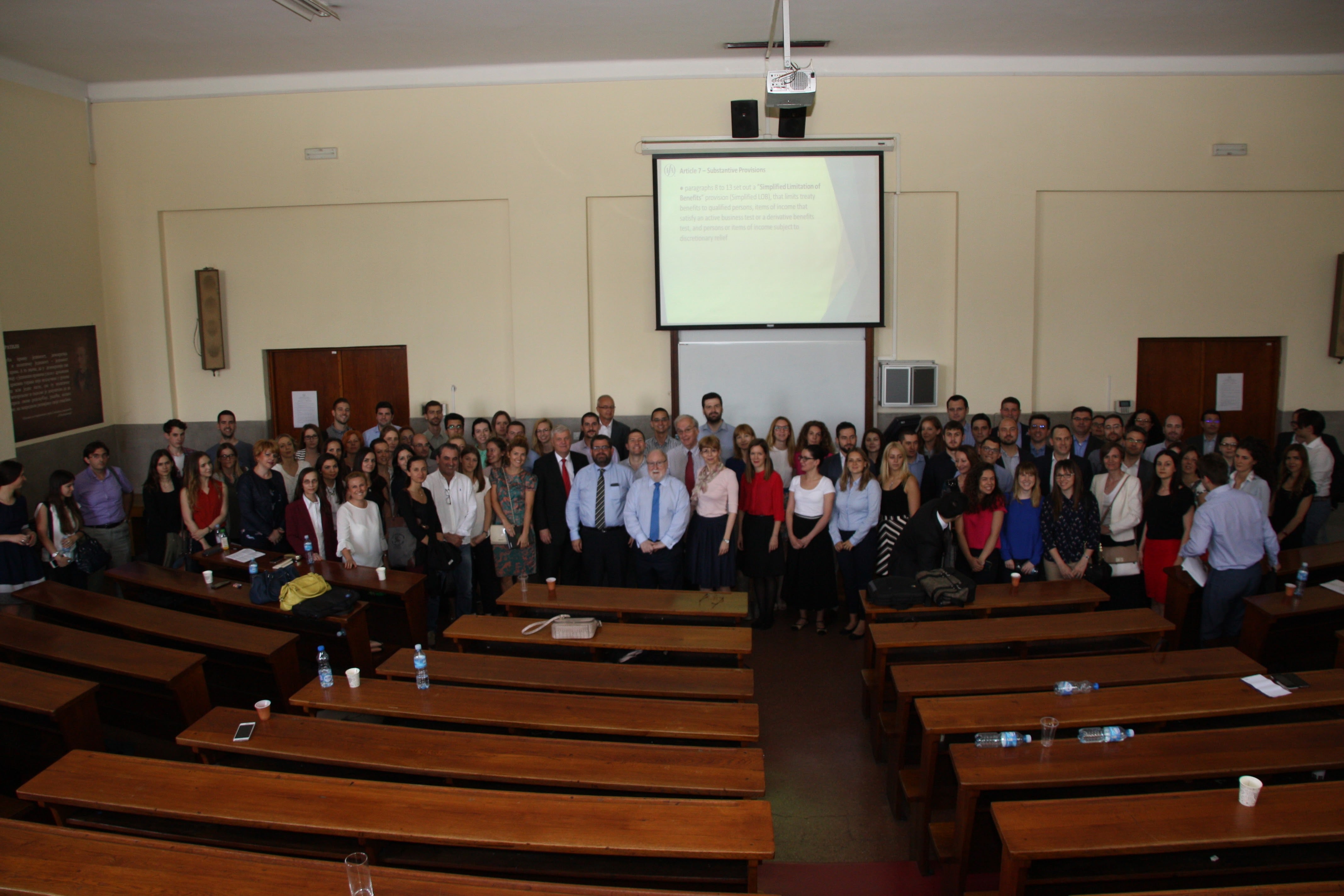 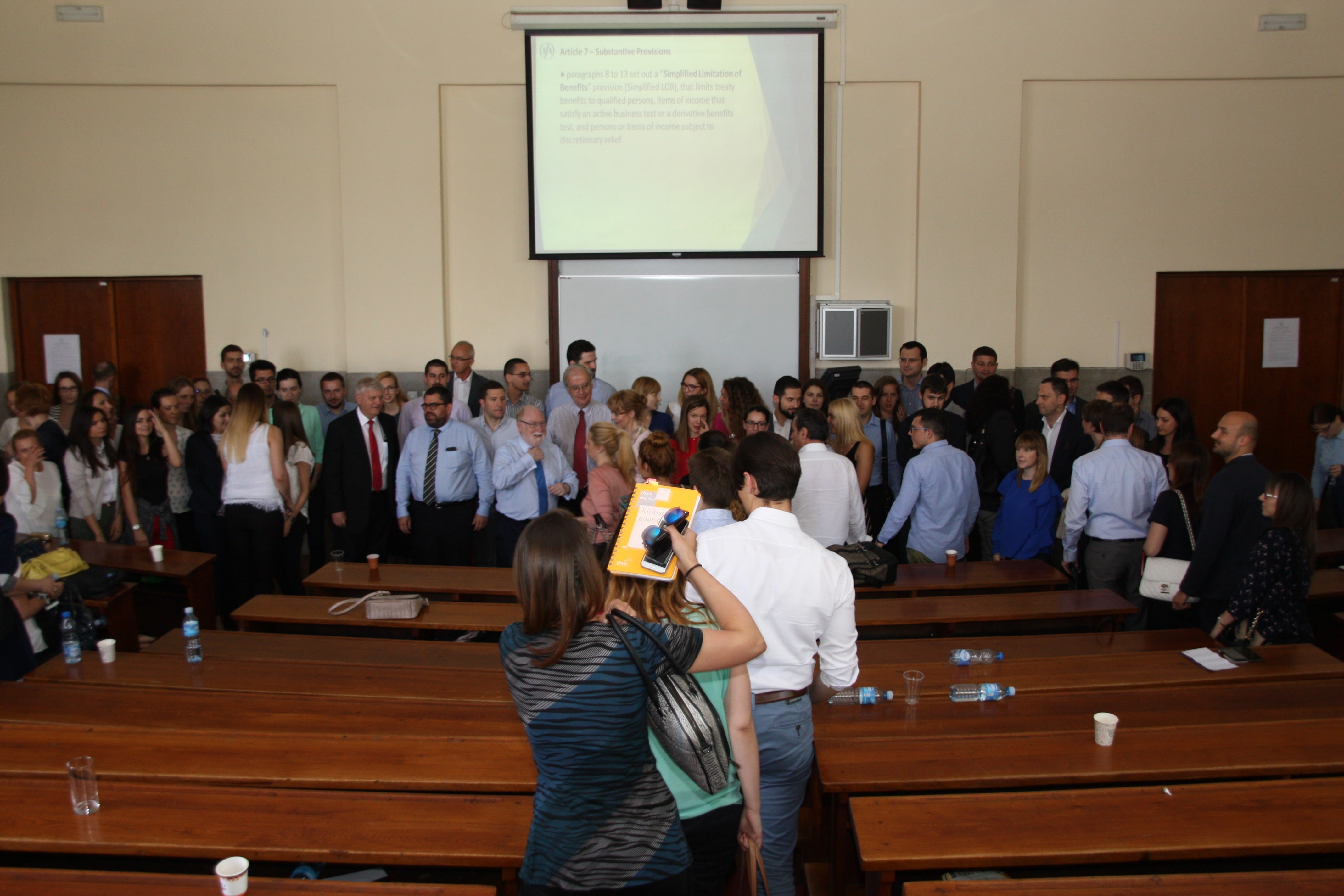 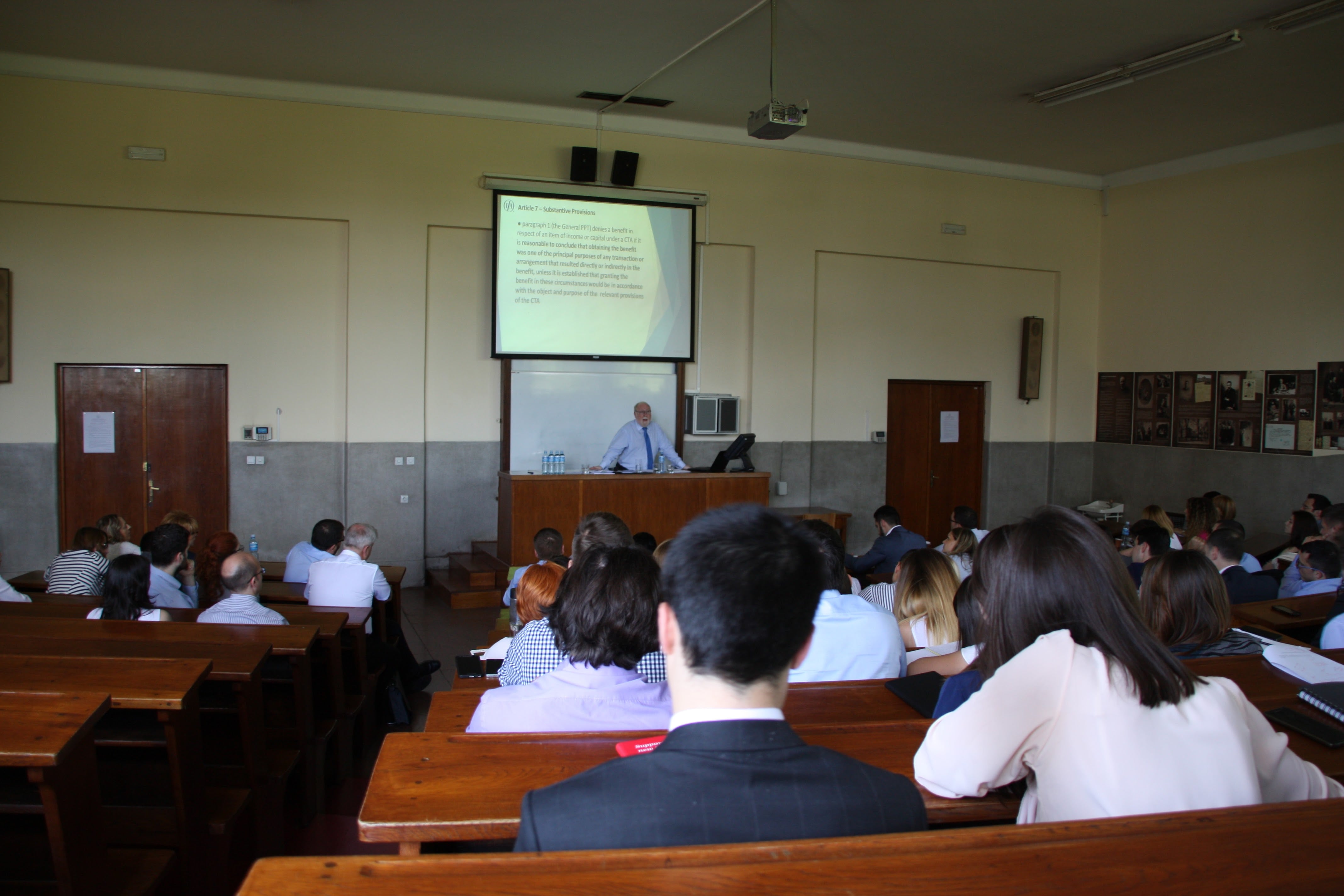 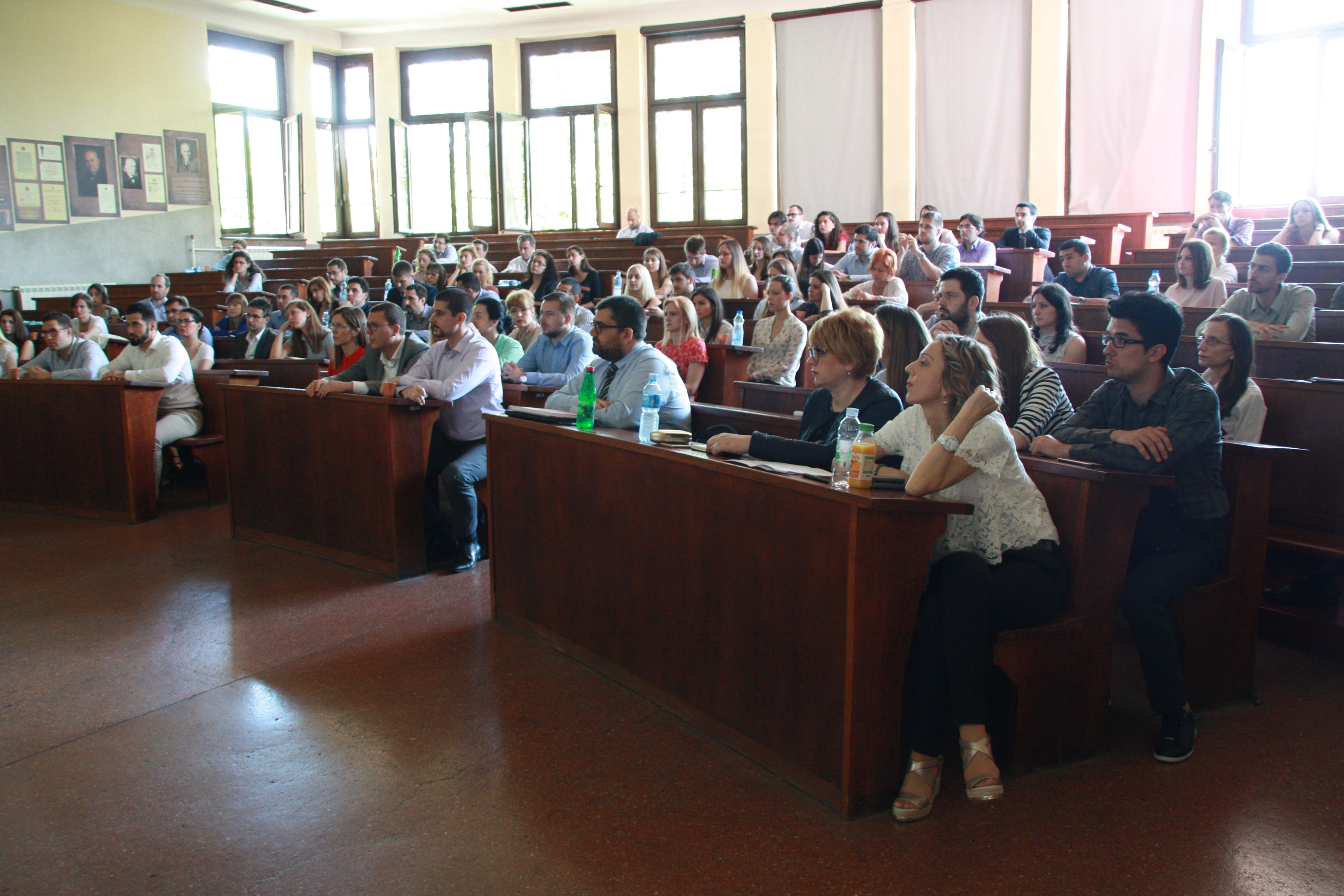 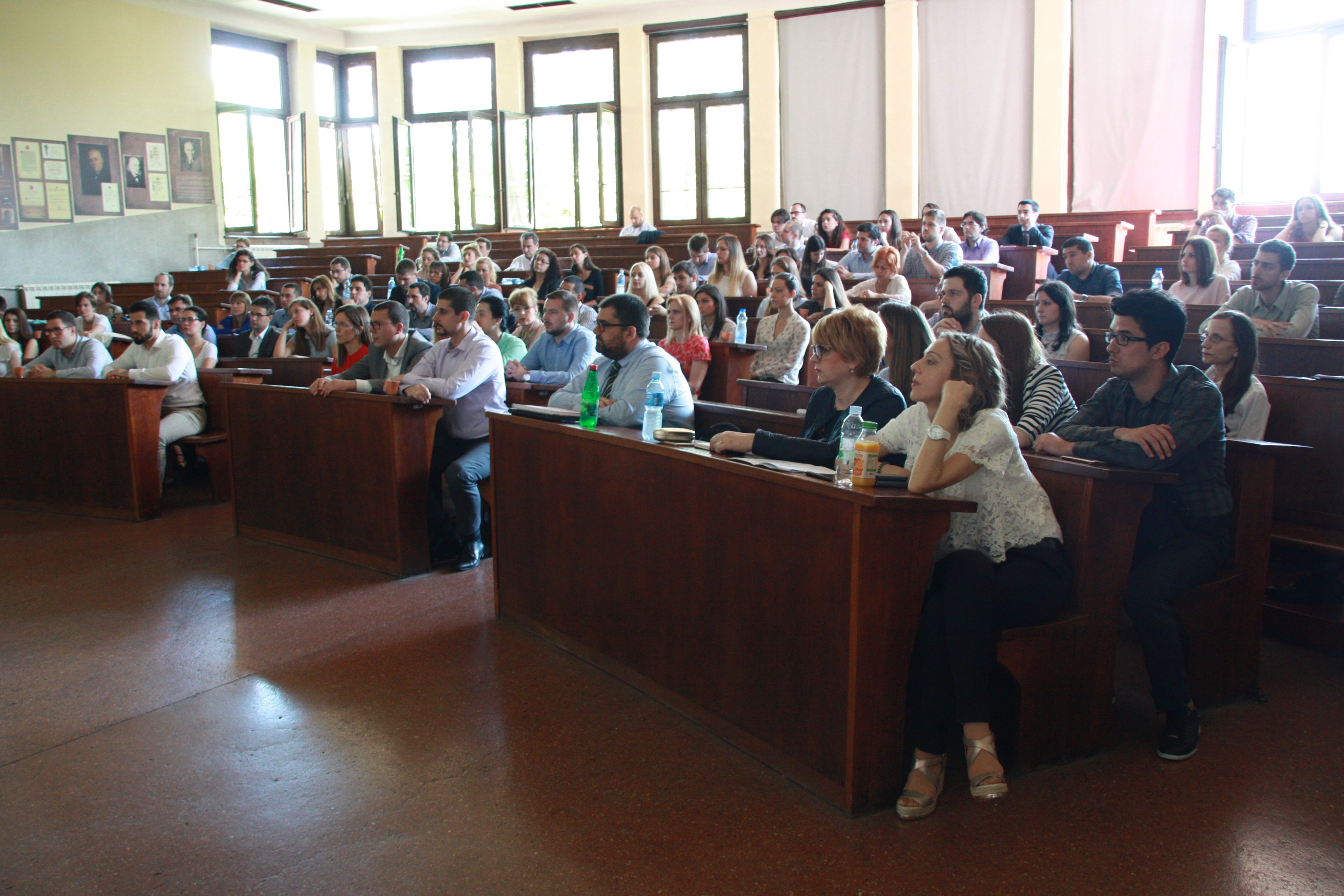 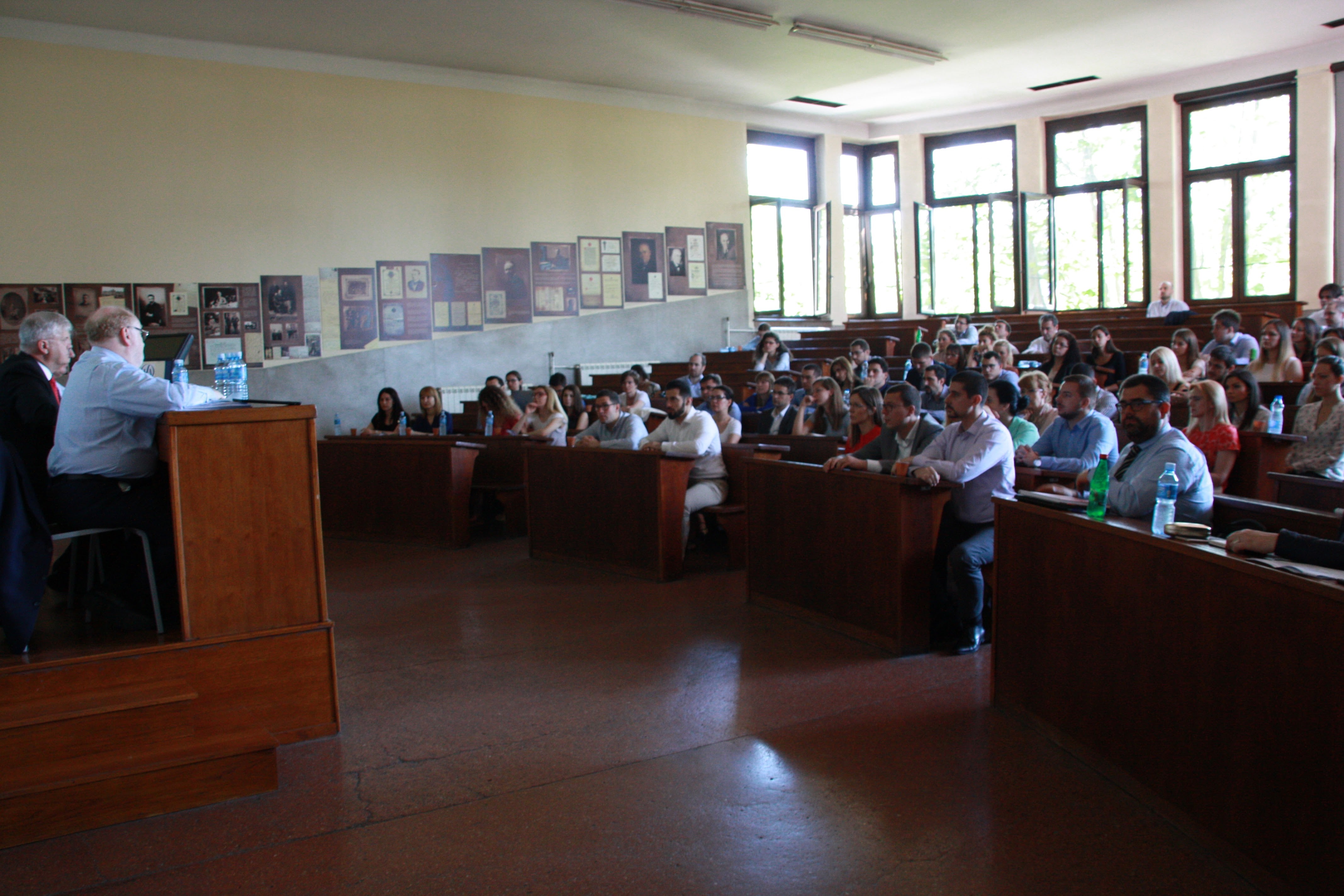 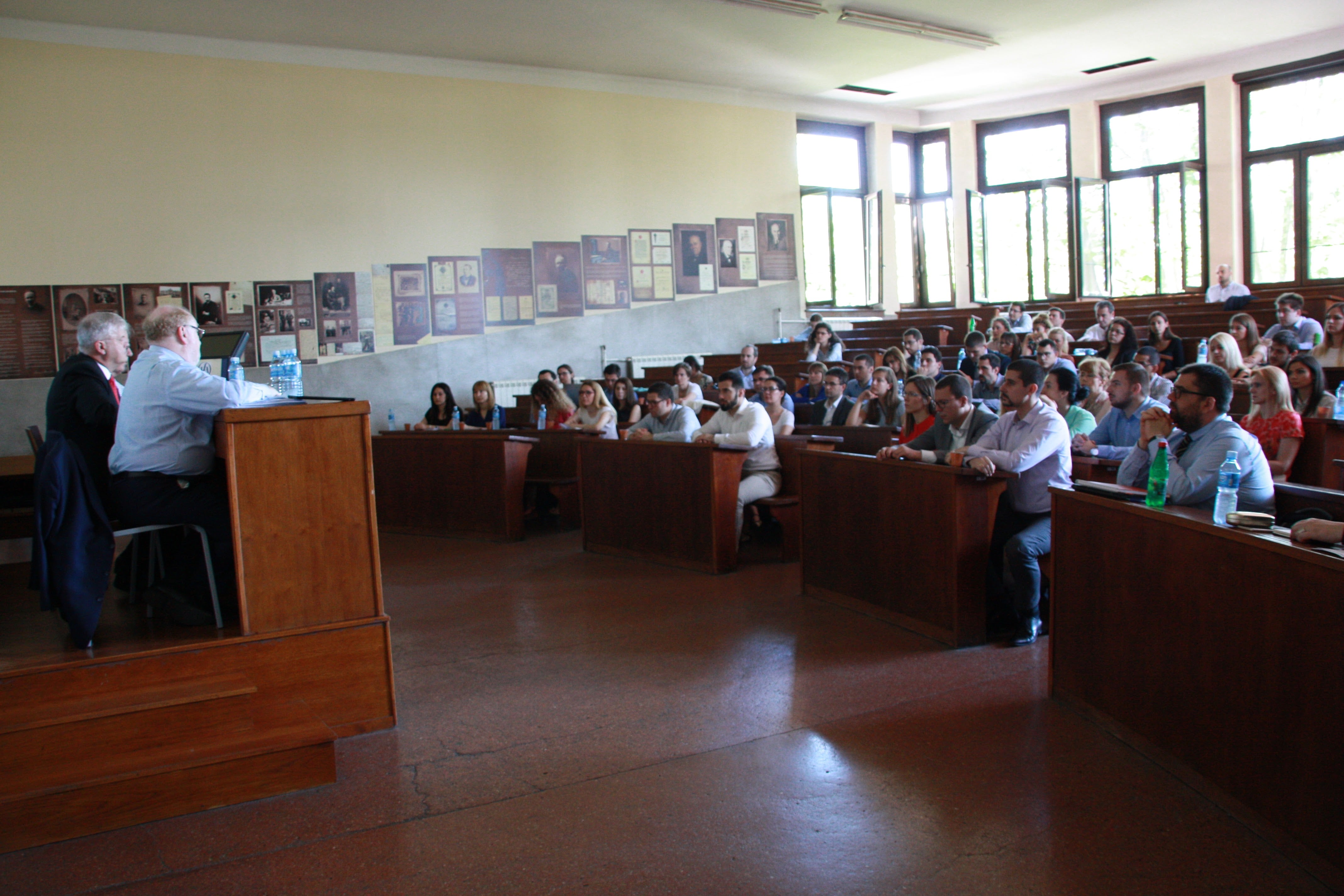 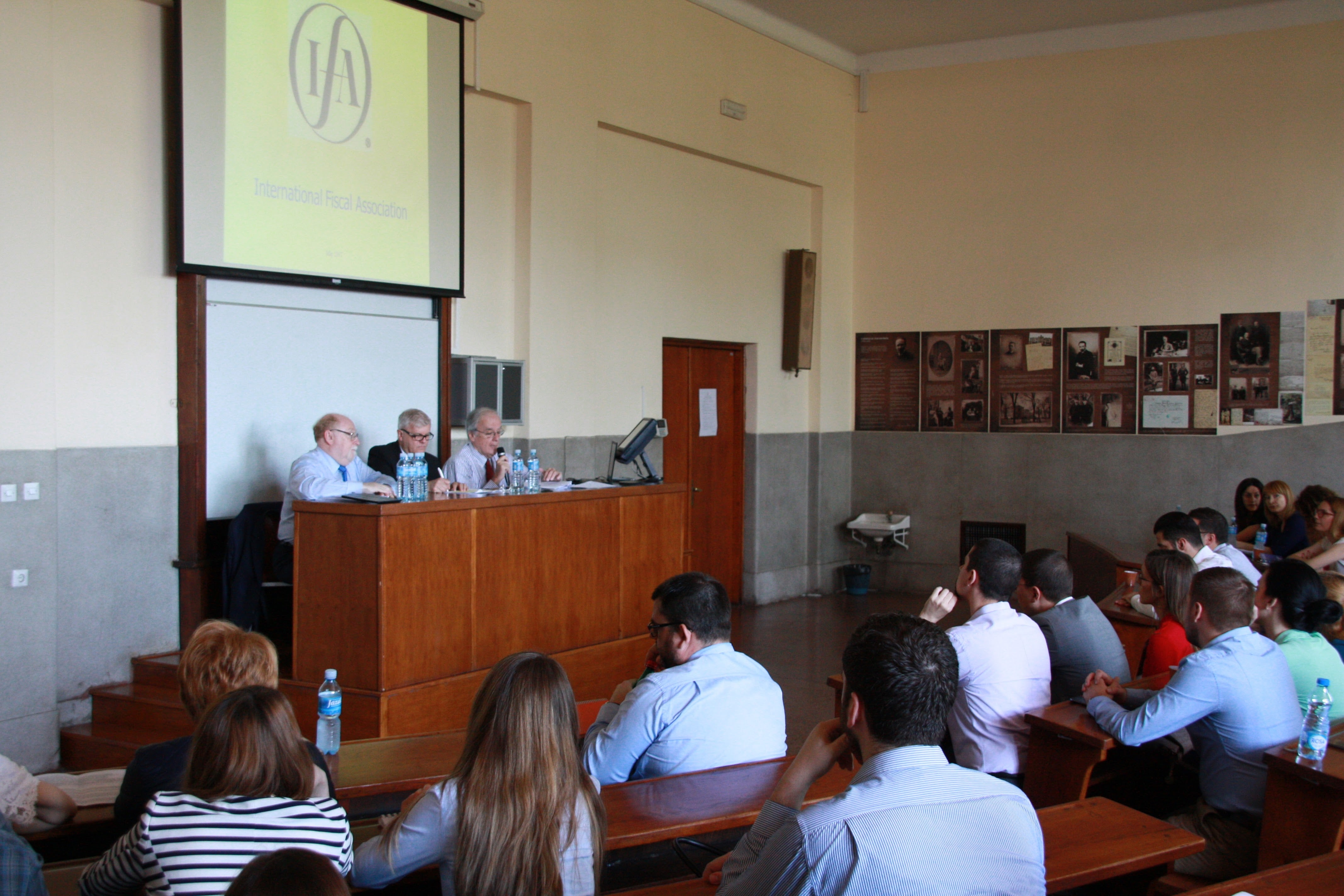 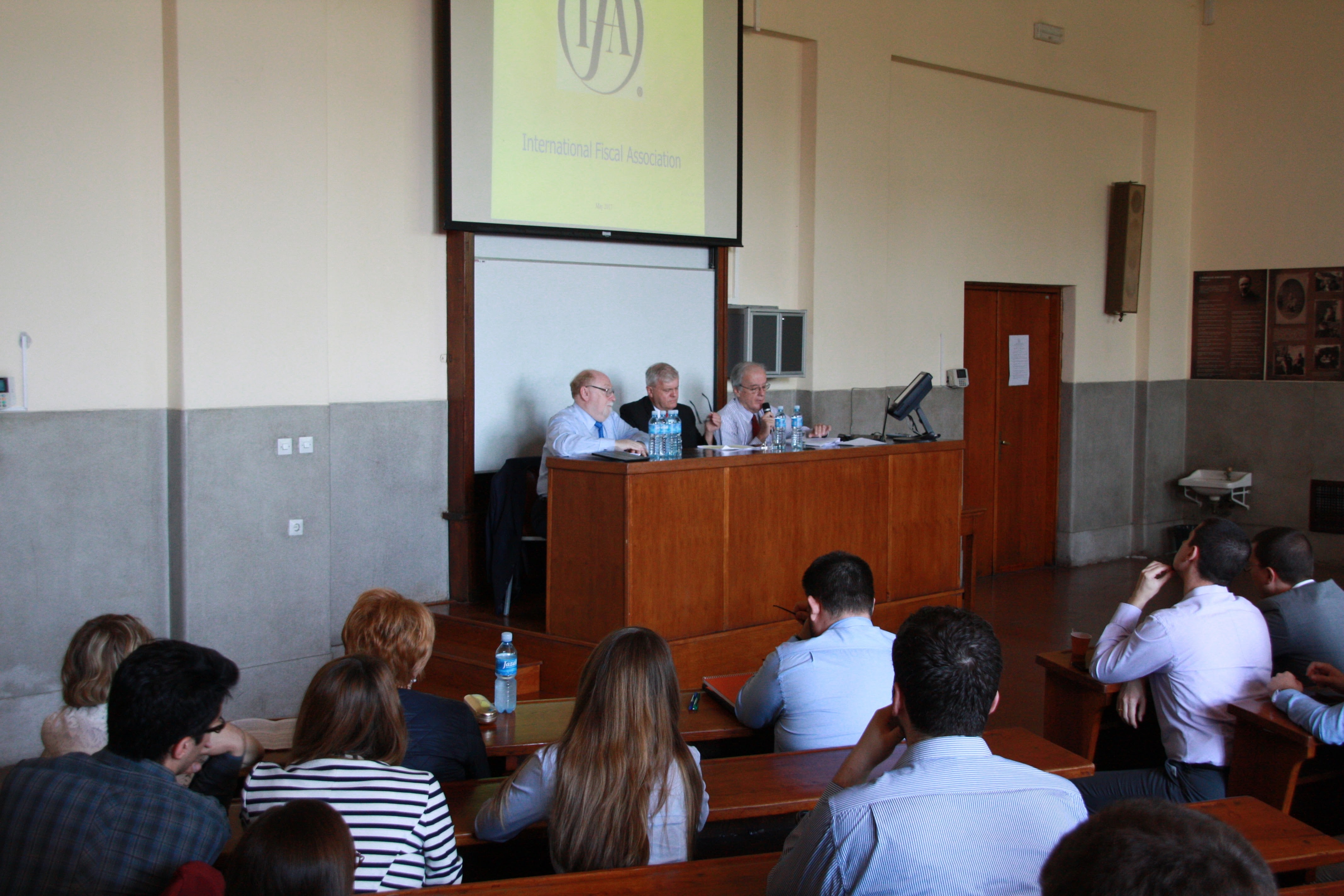 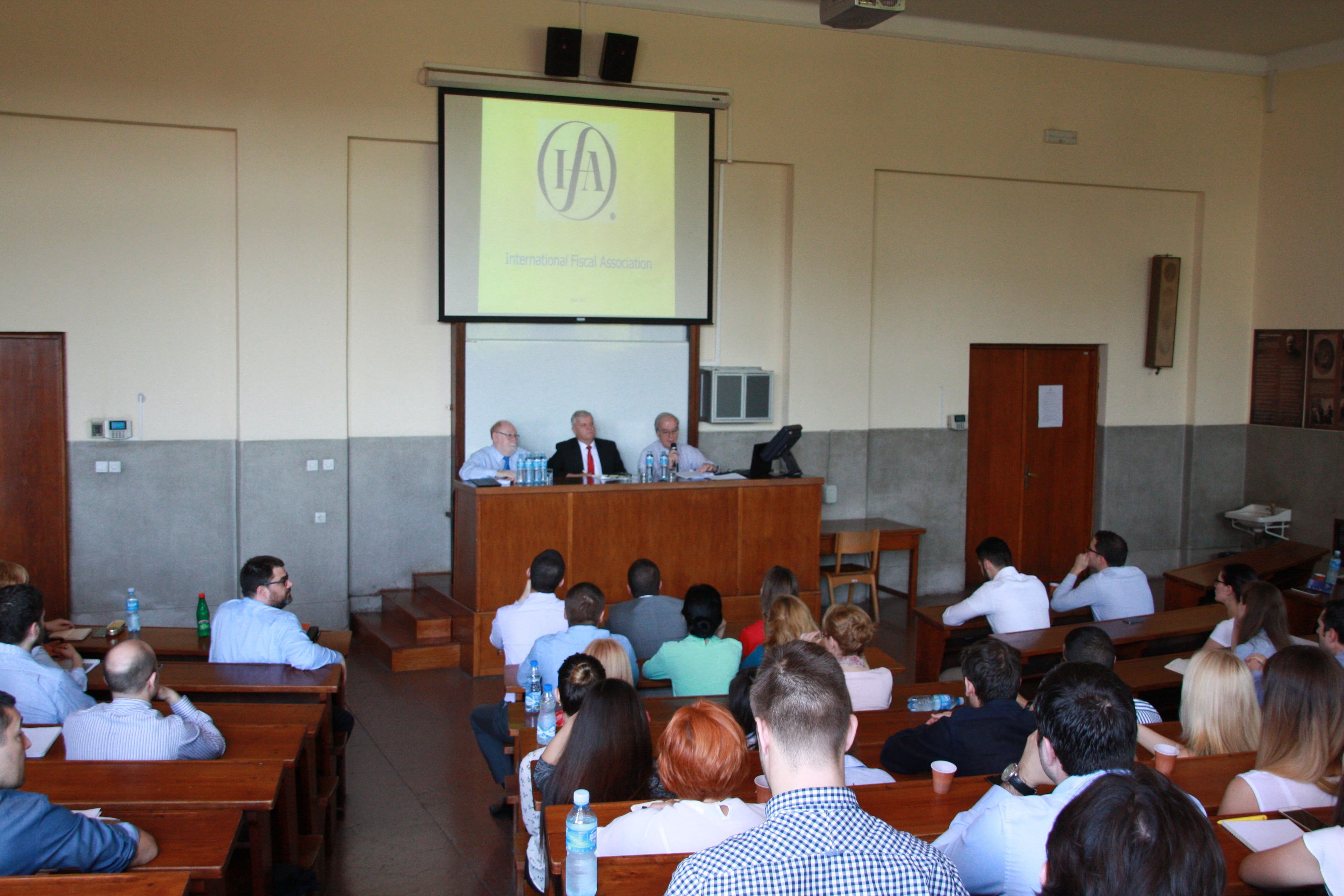 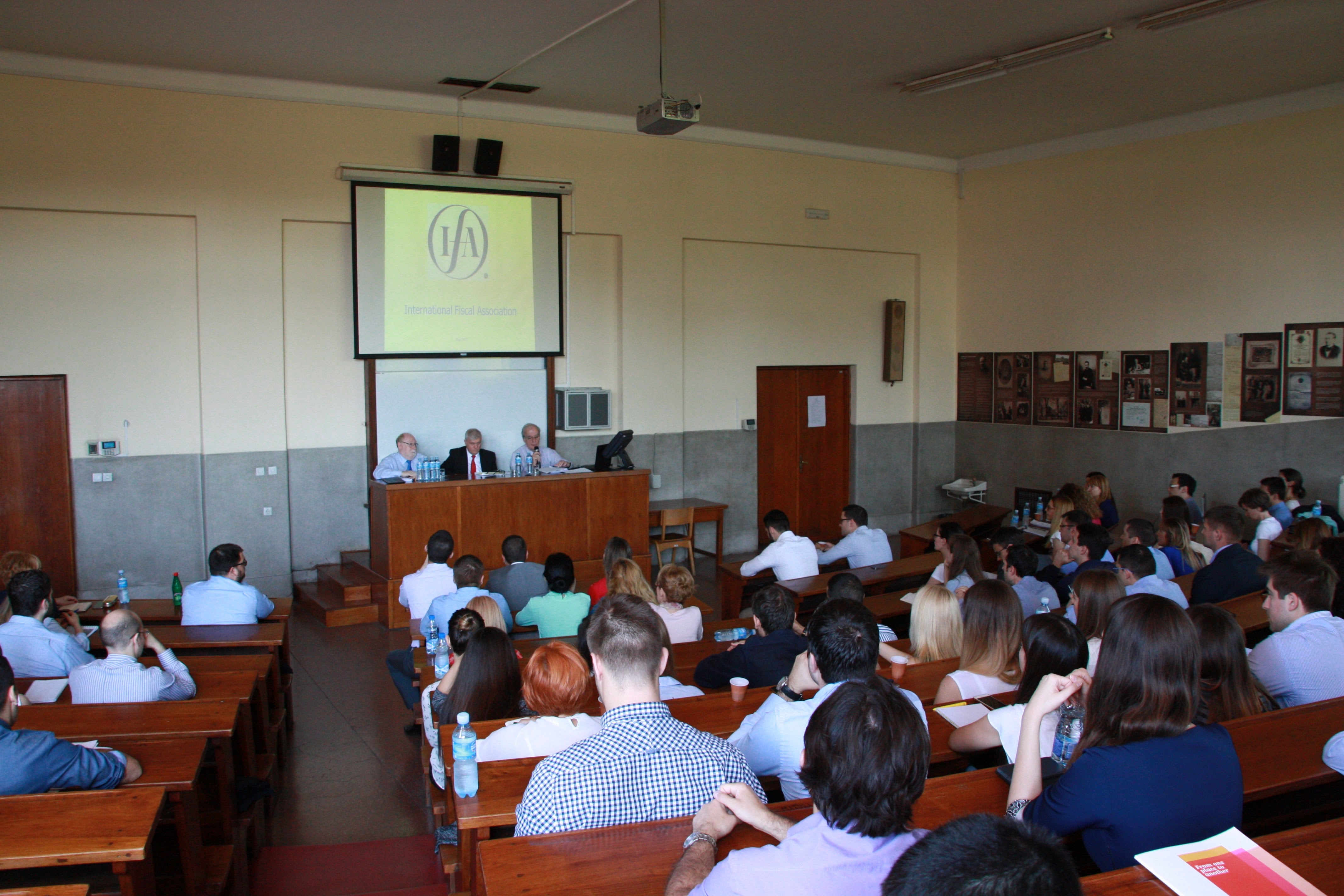 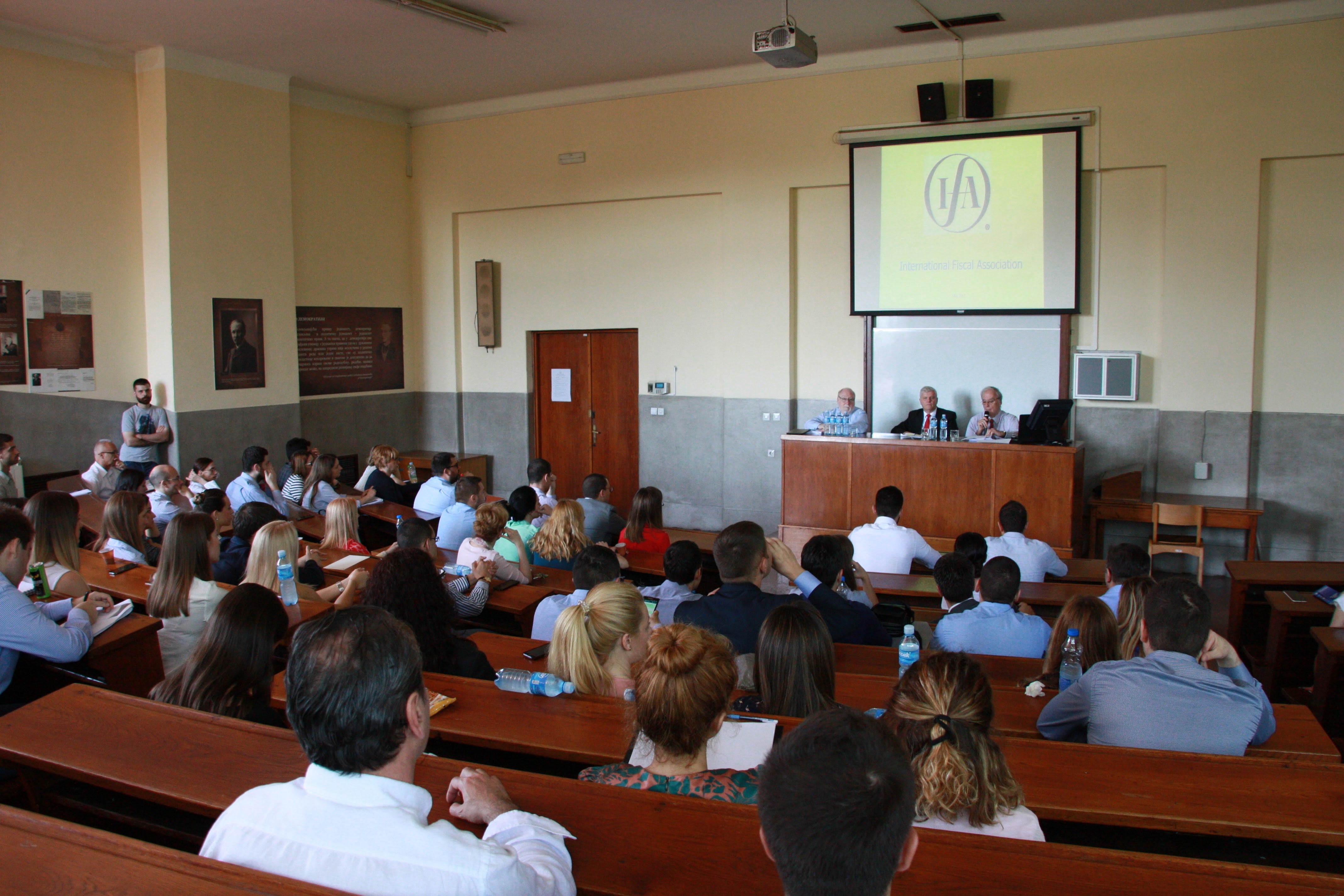 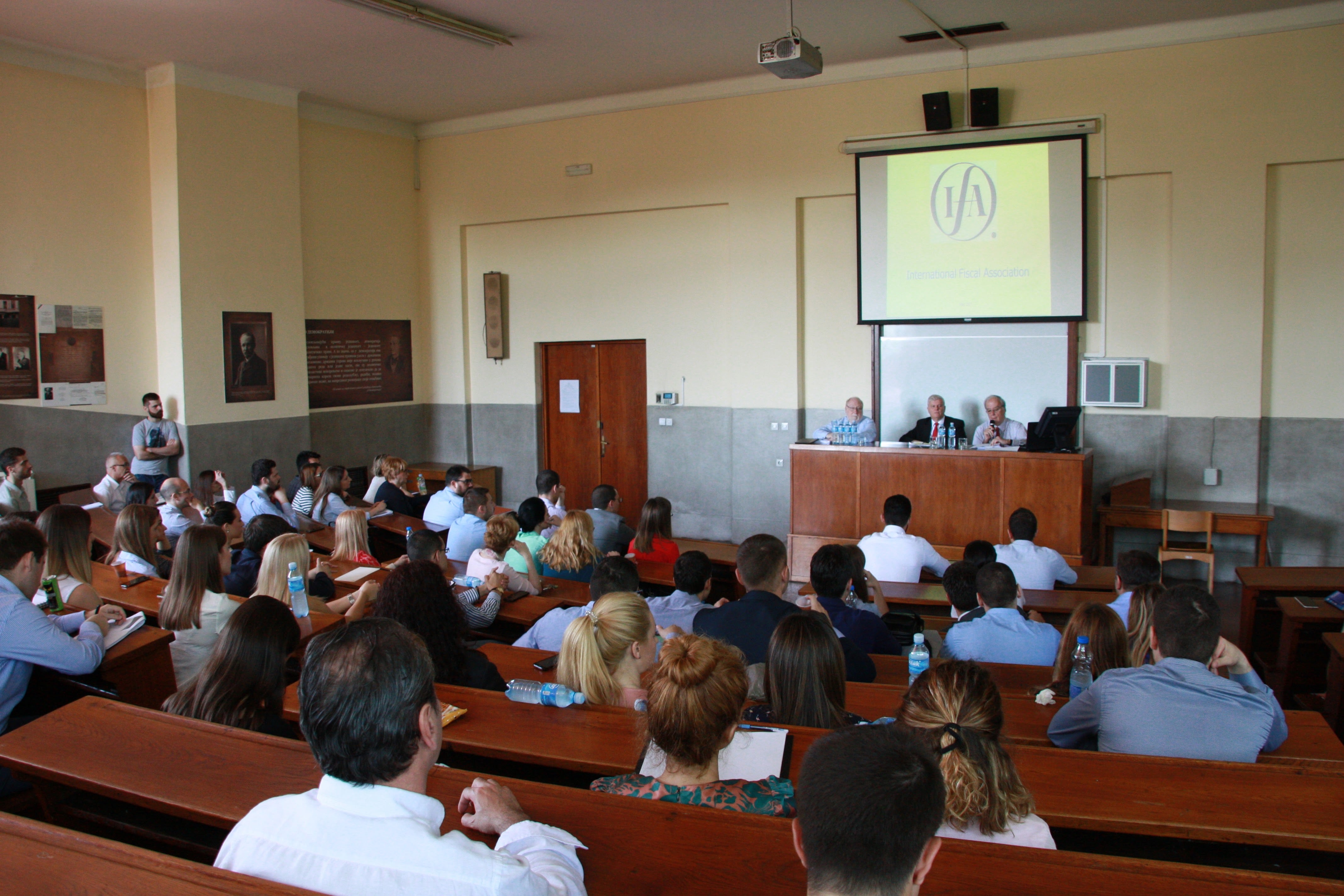 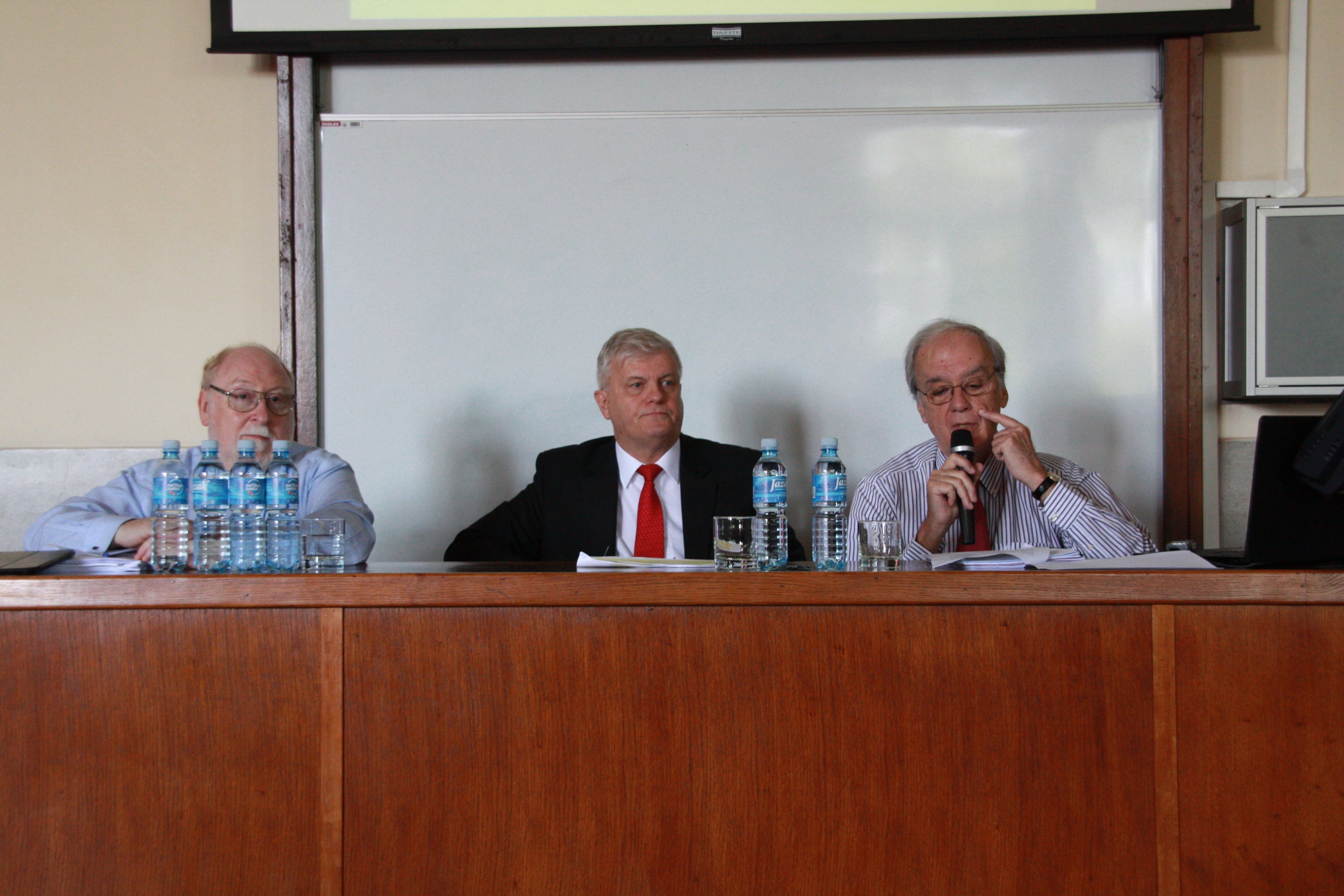 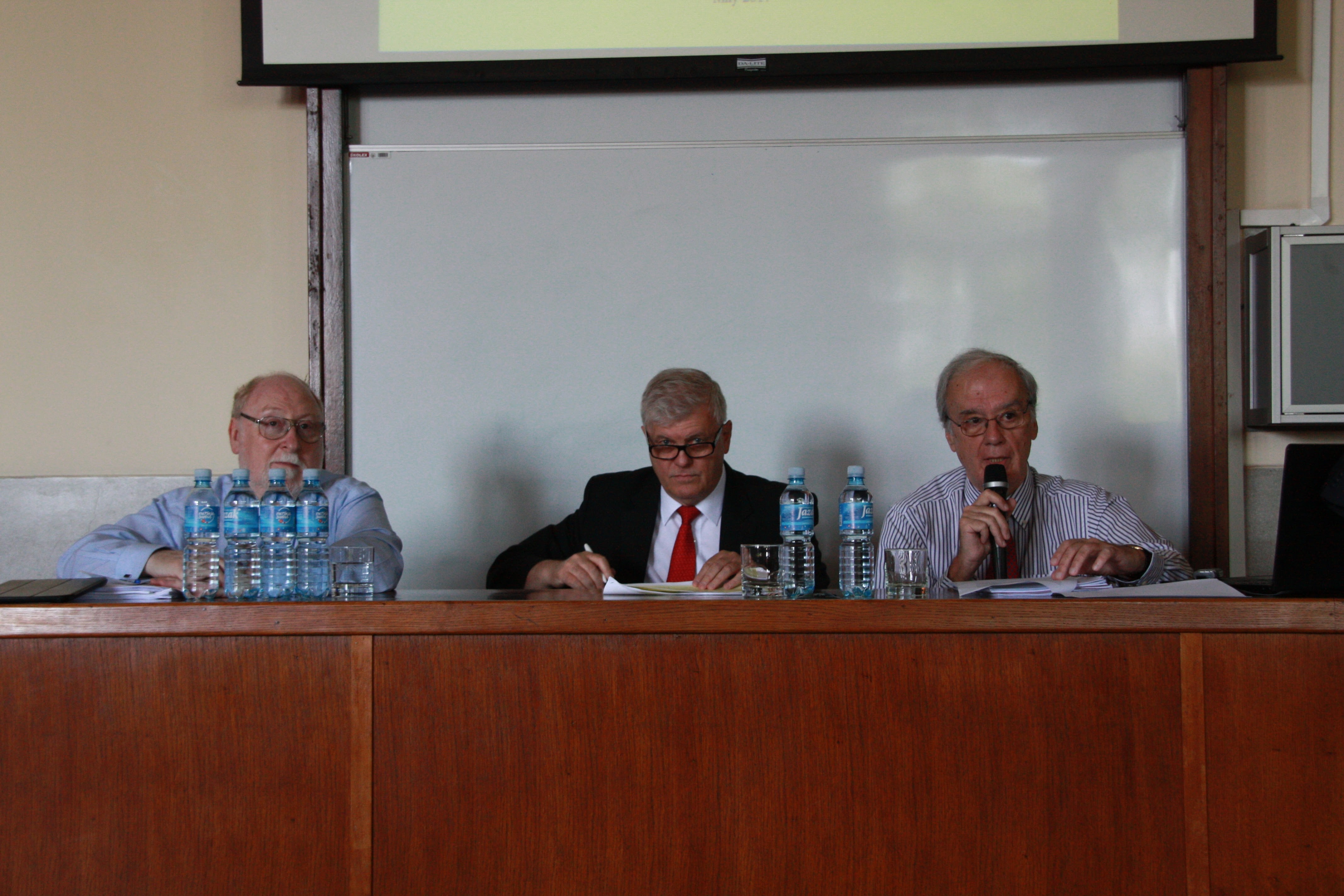 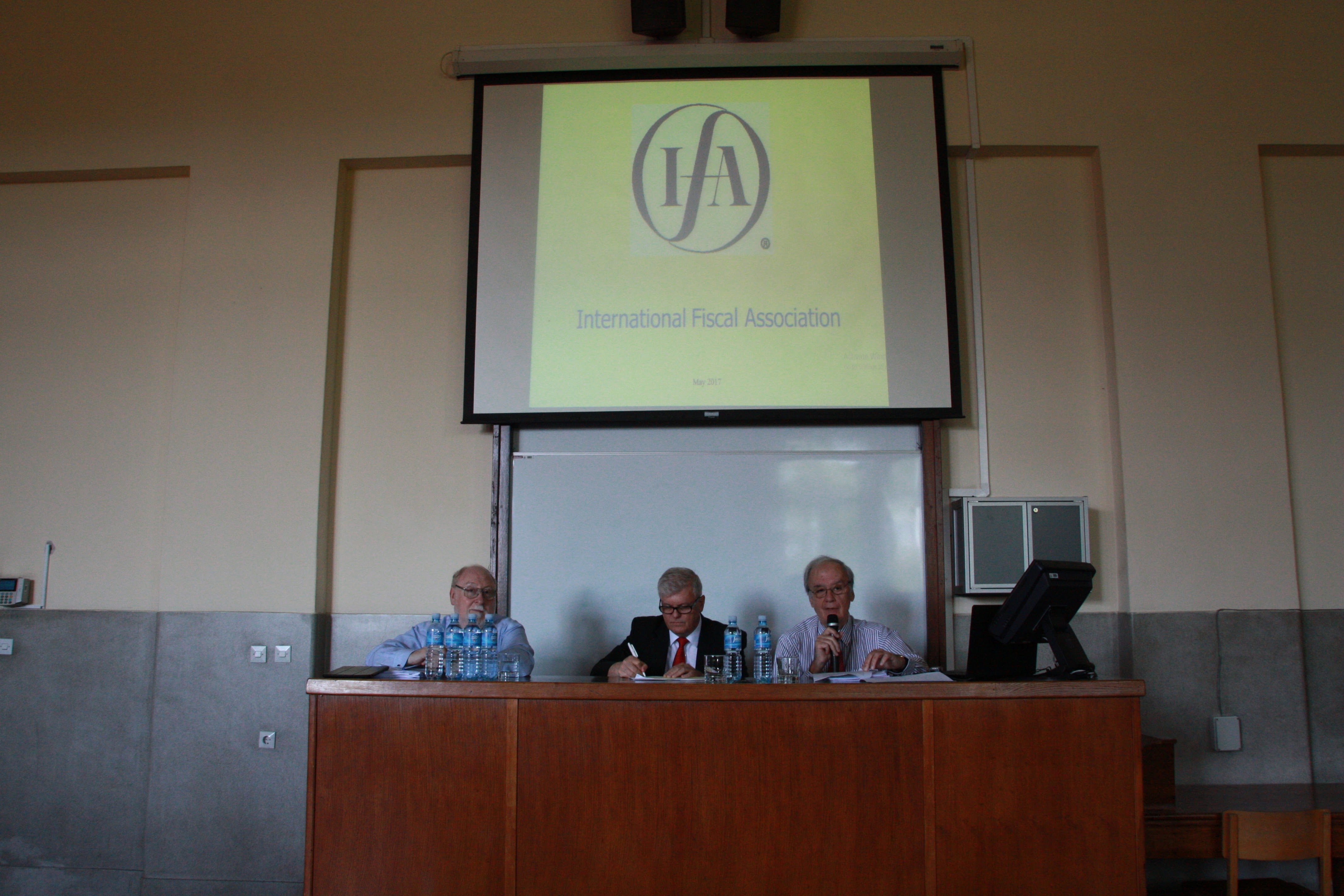 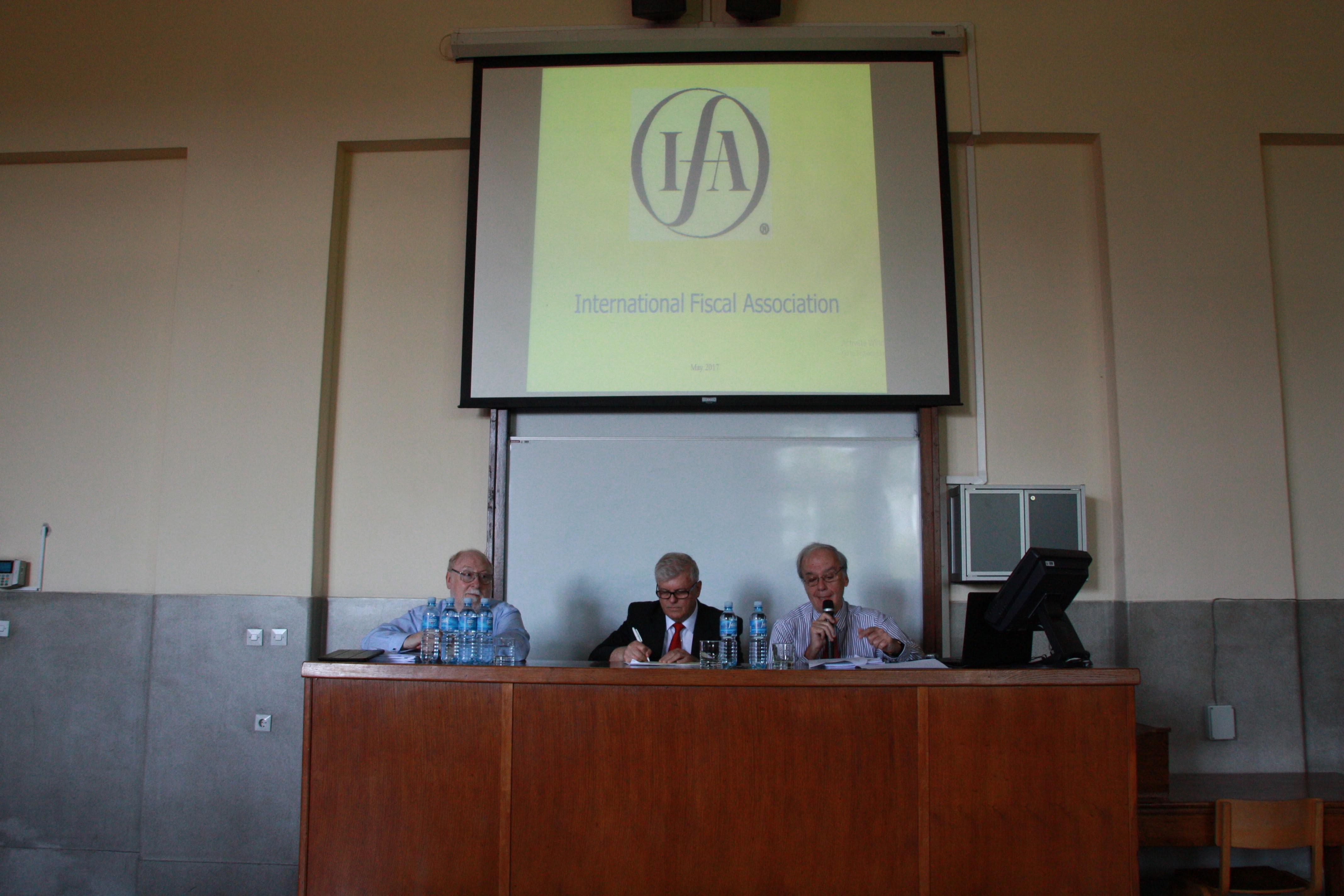 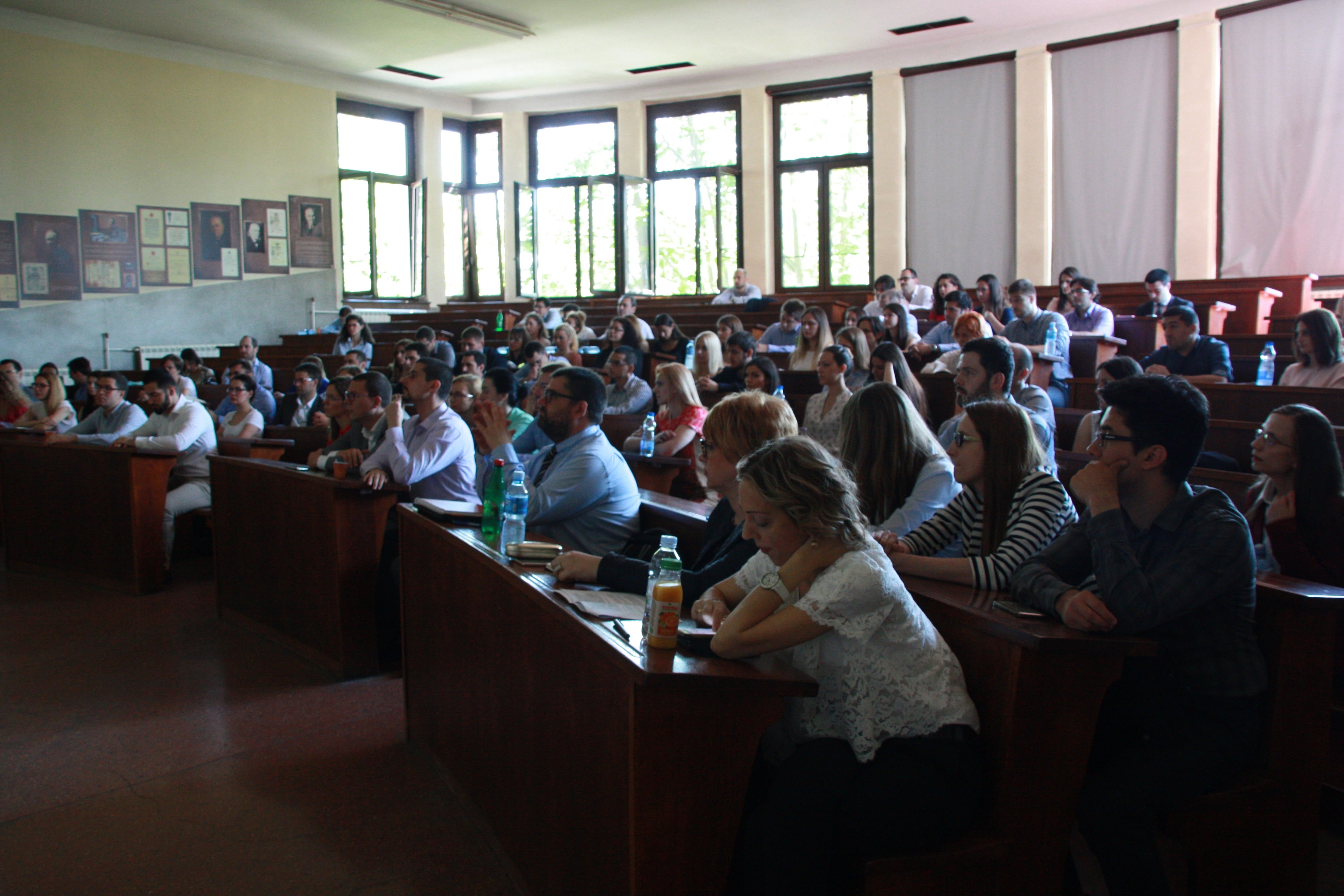