By virtue of the efforts of Prof. Dr. Daniel Deak and Prof. Dr Radu Bufan and with the support of the Romanian IFA branch, The Serbian IFA branch – the Serbian Fiscal Society, in cooperation with the University of Belgrade Faculty of Law has had the privilege of hosting this year’s IFA Central and Eastern Europe tax conference.

The conference was opened by a seminar on the topic of „DTT Abuse, Particularly in Light of the Newly Introduced MLI Anti-Abuse Provisions“ to be held by Prof. Dr. Robert Danon from the University of Lausanne, Chair of IFA’s Permanent Scientific Committee. Prof. 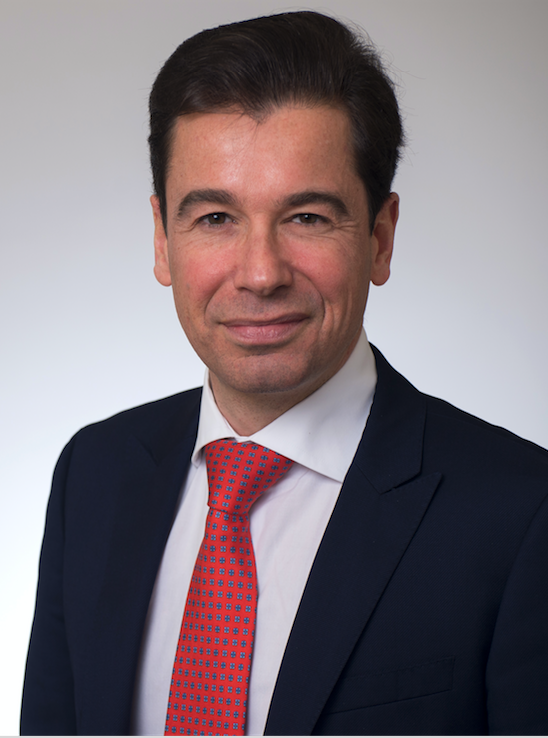 Dr. Robert Danon’s seminar was held under the auspices of Central IFA as a part of its efforts to support its branches in this part of Europe and a continuation of the past year’s Traveling Lectureship Program.

In addition to this seminar, the conference had four panels, as well as a promotion of the recently published book by dr Stjepan Gadžo from the University of Rijeka (Croatia):

Panel I – Taxpayer’s Rights in CEE 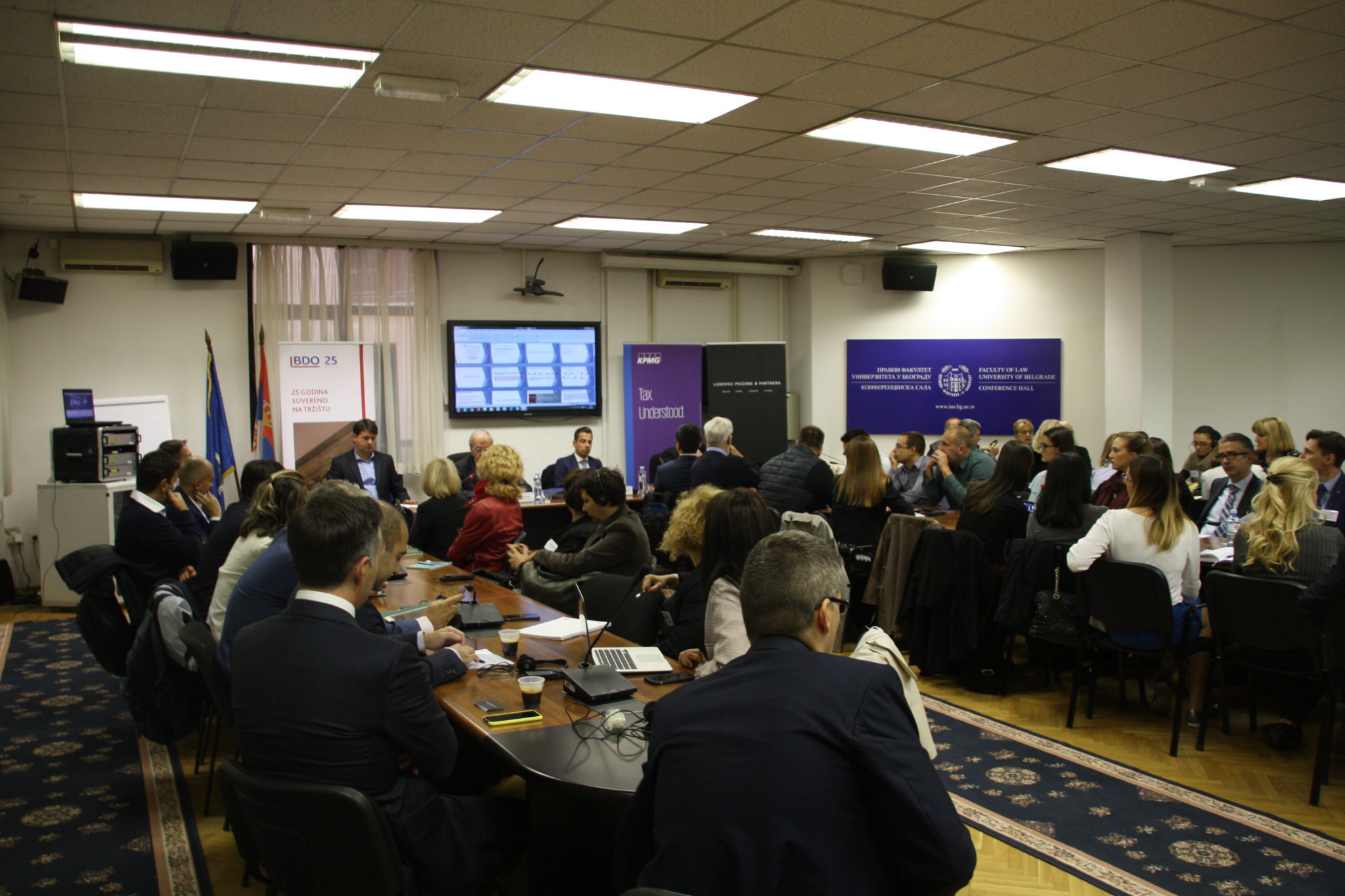 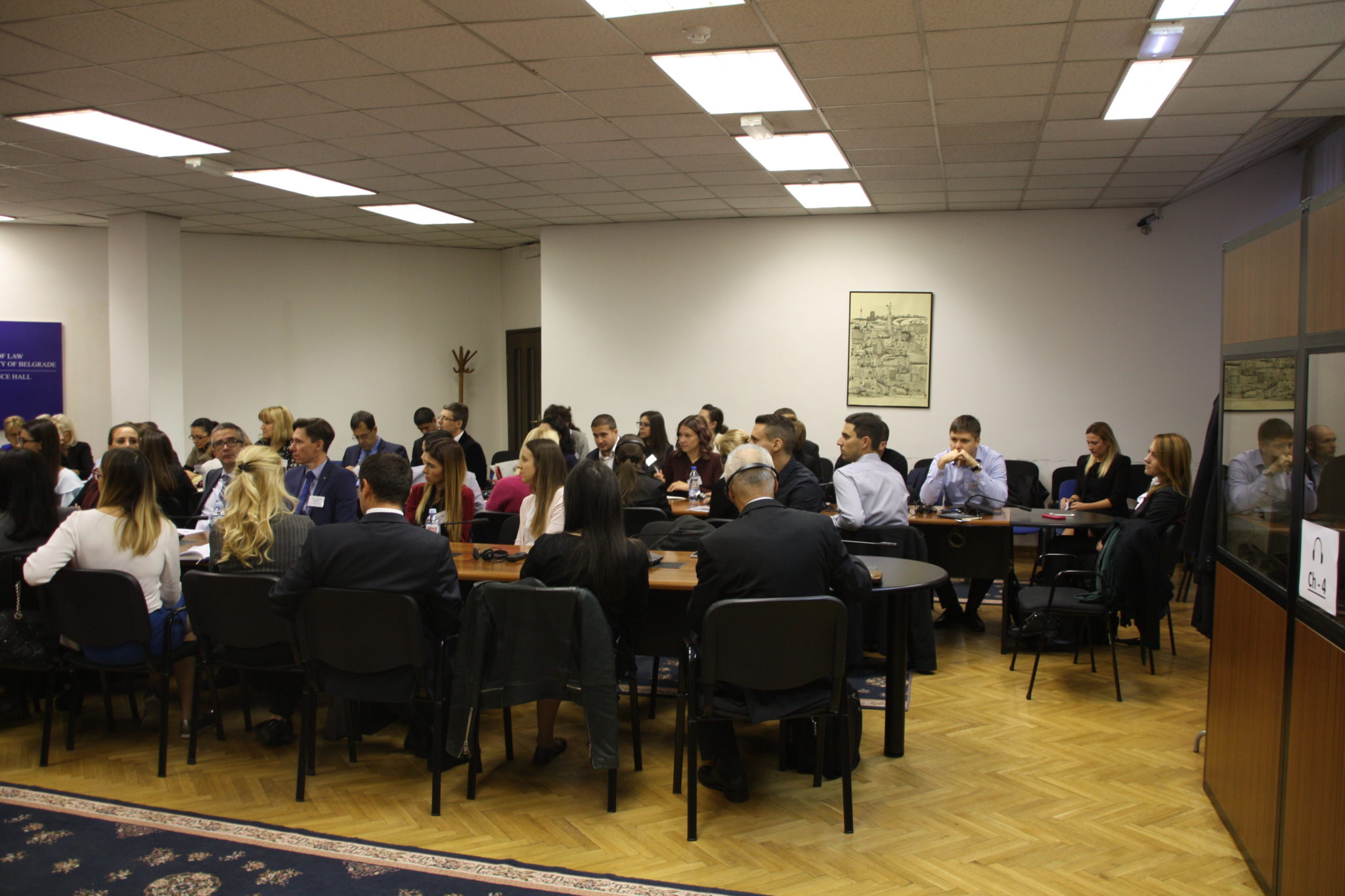 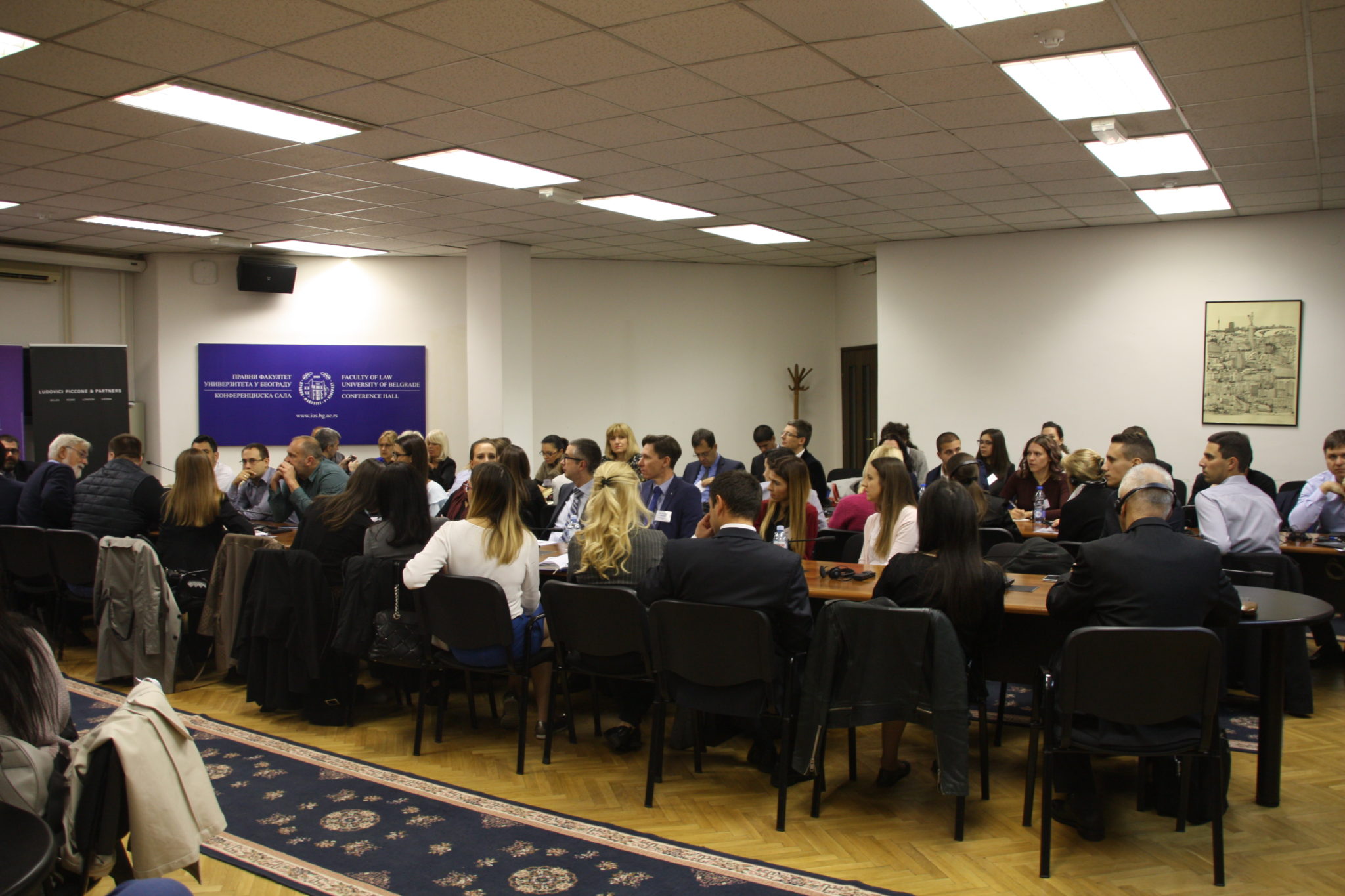 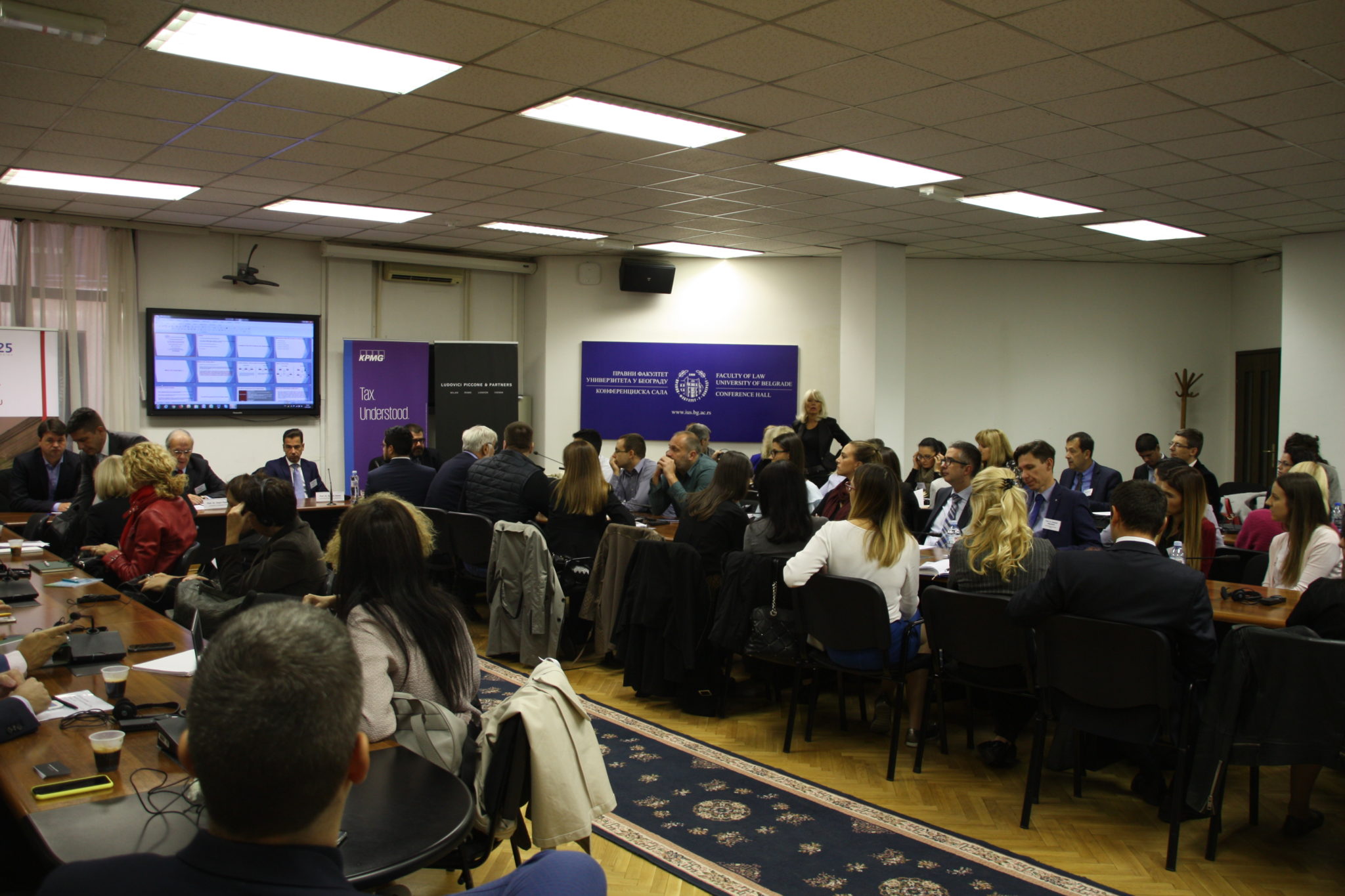 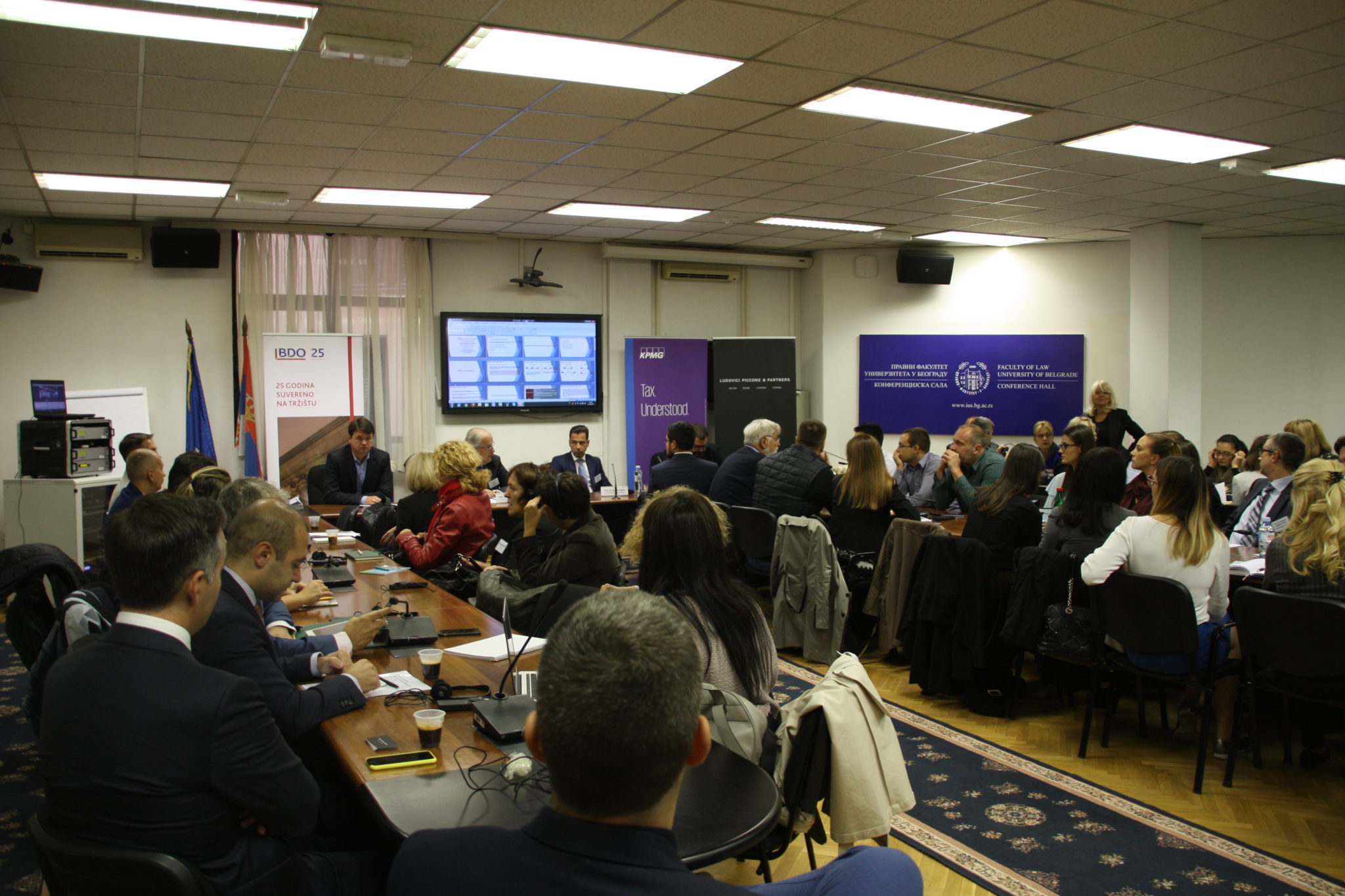 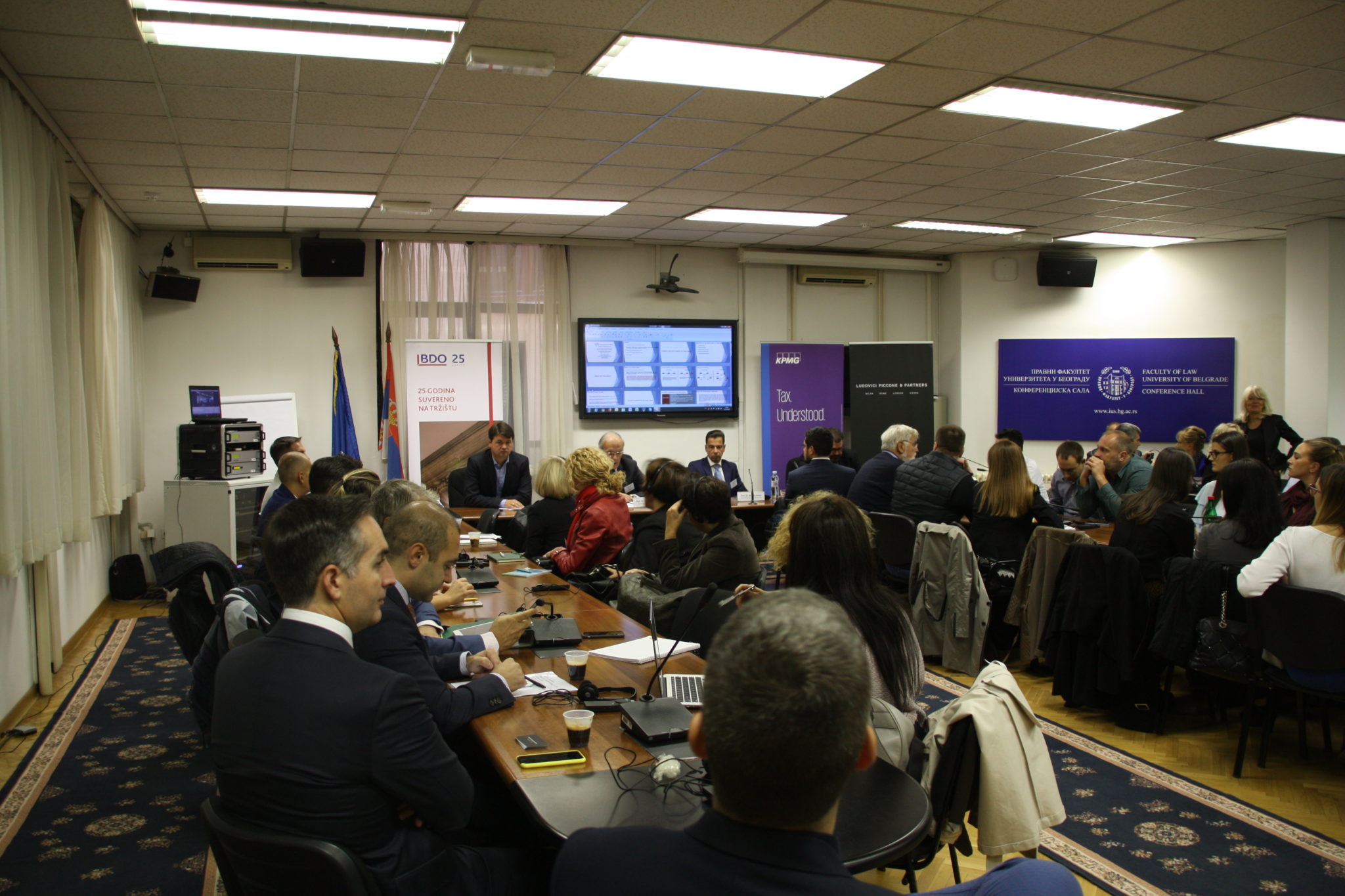 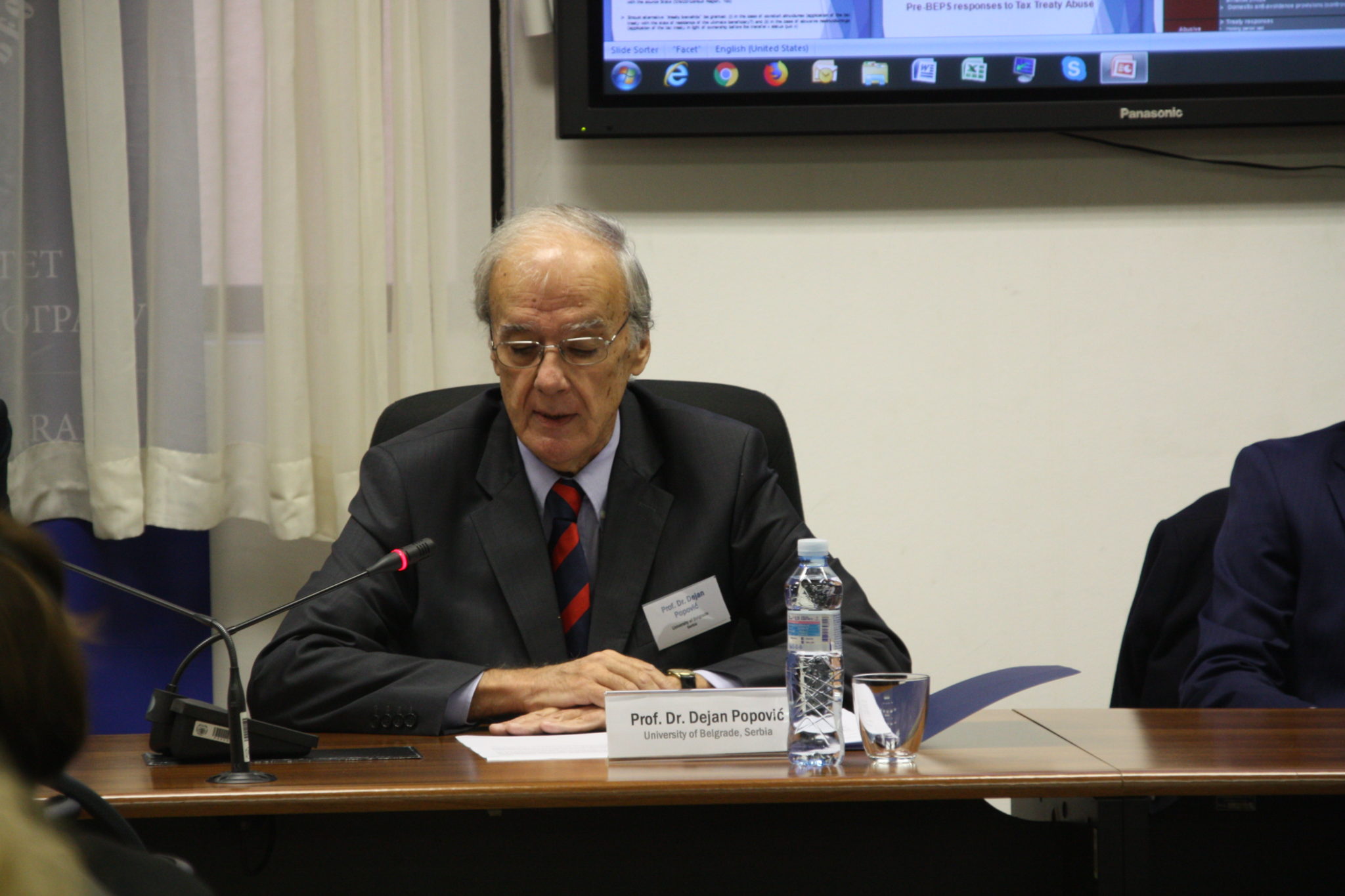 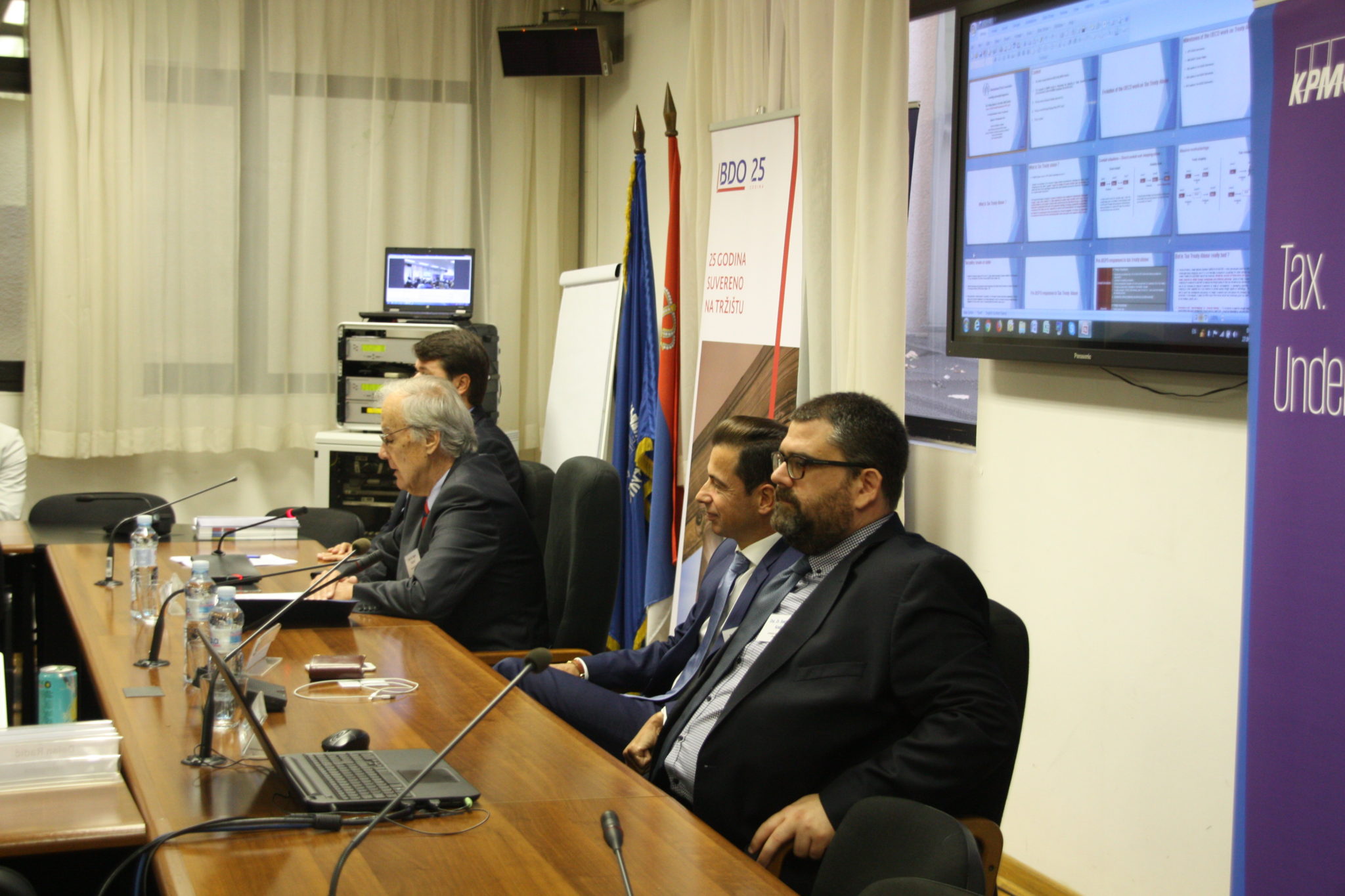 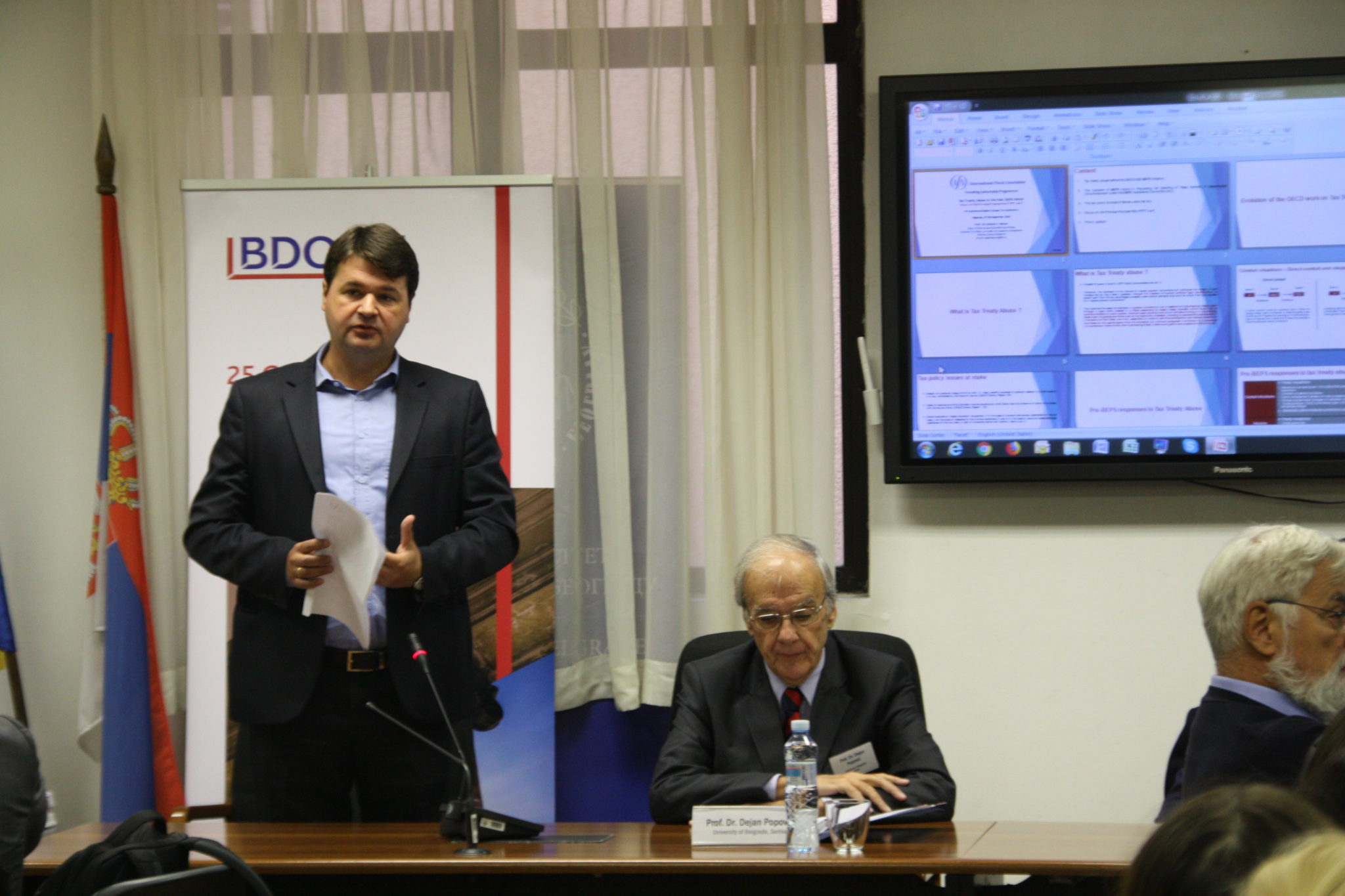 You can watch the video of the conference on the following list: